Despite the fact that they received the same treatment as white women, black women have worse breast cancer results

africa December 13, 2018 Africa Comments Off on Despite the fact that they received the same treatment as white women, black women have worse breast cancer results 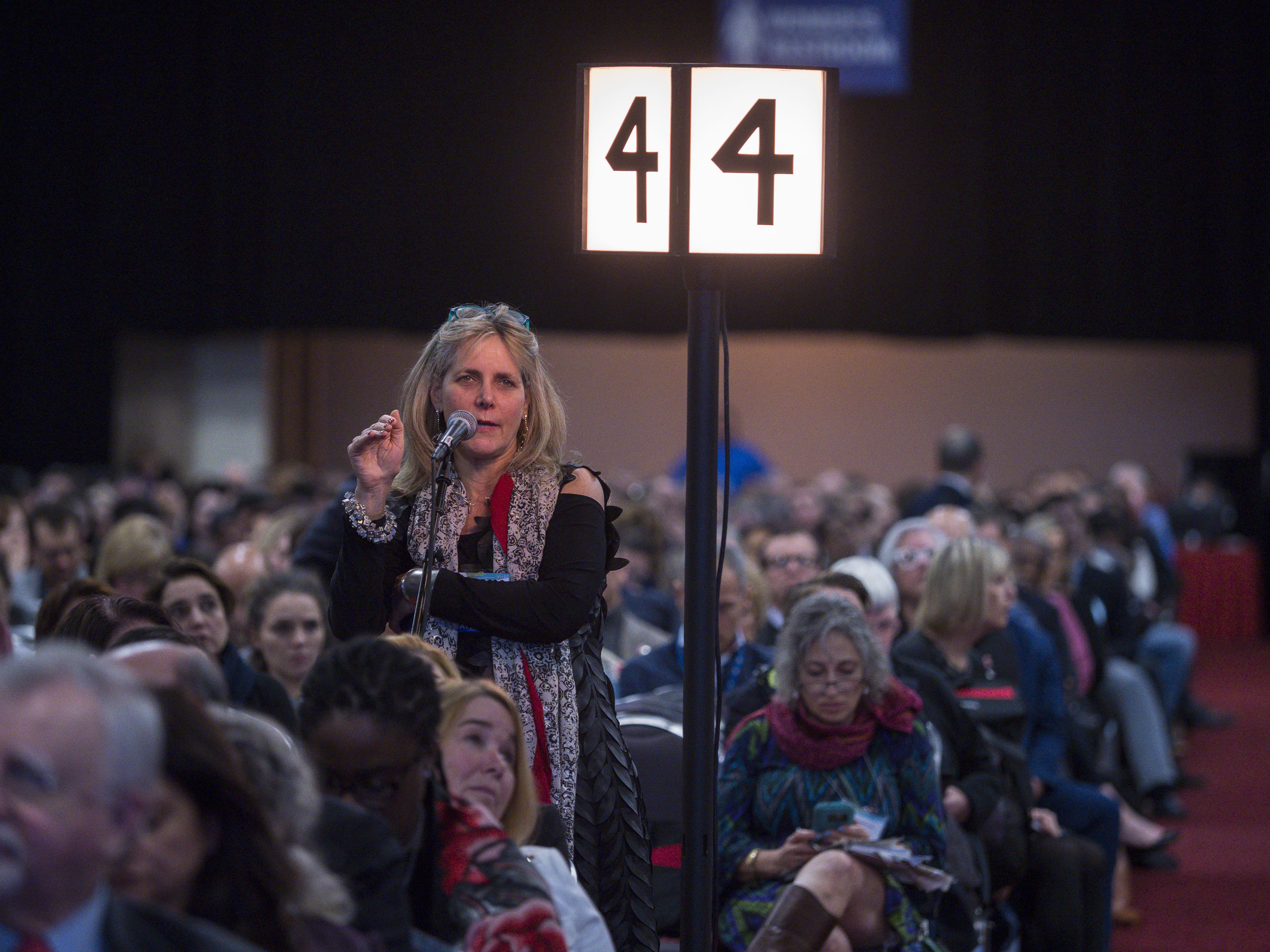 Undated research results from the TAILORx show that even with equivalent treatments in women with hormone receptor-positive, HER2-negative breast cancer, black women had a significantly higher recurrence of breast cancer and increased overall mortality compared with white women in a large phase III clinical trial. .[3]

Findings released from the federally funded TAILORx study, presented in June 2018, showed that most women with hormone receptor-positive, HER2-negative, axillary-gland negative breast cancer did not benefit from chemotherapy at an early stage.

On average, half of all breast cancers are hormone receptor positive, HER2 negative and axillary node negative. The TAILORx study shows that chemotherapy in about 70% of these women can be avoided when their use is guided by the test, which will reduce the chemotherapy limit to 30% that we can predict.

Federally funded
"[The TAILORx study, would never have happened without federal funding for cancer research [and I expect that the results] the care will immediately transform and benefit. This data provides physicians and patients with critical reassurance that they can use genomic information to make better treatment decisions in women with breast cancer at an early stage. Practically speaking, this means that thousands of women will be able to avoid chemotherapy, with all its side effects, while still achieving excellent long-term results, "says Harold Burstein, MD, PhD, FASCO, at the time of the release of the study data during the annual meeting as the American Society of Clinical Oncology (ASCO) in June 2018.

The updated data from the study, which included a statistical analysis of the impact of ethnicity, were presented at the San Antonio Breast Cancer Symposium (SABCS), held on 4-8 December 2018.

Consistent findings
"Our findings are consistent with previous studies indicating that black women with hormone receptor-positive, HER2-negative breast cancer have worse prognoses than women with a different racial and ethnic background, even if they have access to the same cancer care today," said Kathy S. Albain, MD, FACP, FASCO, Huizenga Family Endowed Chair in Oncology Research and professor of medicine at Loyola University's Chicago Stritch School of Medicine and director of the breast and thoracic oncology programs at the Cardinal Bernardin Cardinal Center of Loyola Medicine in Maywood, Illinois.

"This suggests that additional research is needed to determine the basis for these racial inequalities and also emphasizes the need to promote the build-up of minority group building in clinical trials with cancer."

Albain and his colleagues analyzed the association between clinical outcomes and race among participants in the TAILORx study, in which more than 10,000 women with the most common type of early breast cancer (hormone receptor positive, HER2 negative, axillary lymph node negative) were evaluated .

Oncotype DX
After enrollment in the TAILORx study, the tumors of the patients were analyzed using the Gencic Health 21-gene Oncotype DX recurrence score test (RS, on a scale of 0-100), which predicts that cancer reappears. Oncotype DX is one of the many commercially available gene expression tests that provide prognostic information in hormone receptor-positive breast cancer.[4]

When ethnicity was studied, women with a Spanish ethnicity generally had better results than non-Hispanic women, noted Albain.

"The racial differences observed in this study were not explained by differences in recurrence score, duration or reported adherence, nor were they explained by the use of chemotherapy, or characteristics such as age, tumor size or tumor grade," Albain said.

"Our results suggest that biological differences may contribute to the significantly different outcomes of black women compared to others with breast cancer."

Study limitations
Limitations of the study include the retrospective nature of the analysis, the lack of sufficient ability to address specific questions in the breed / ethnicity subsets and a dependence on self-reported adherence to hormone therapy.