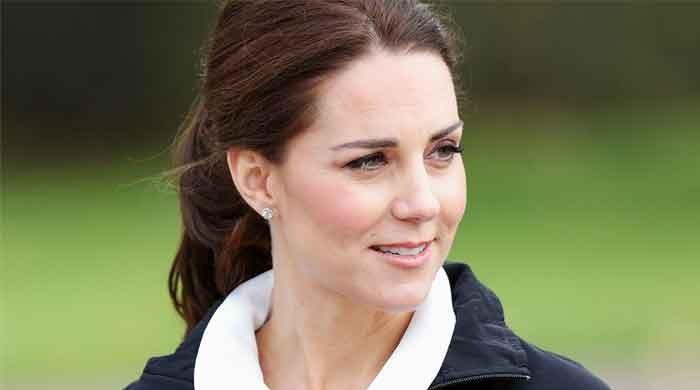 While Kate Middleton is a versatile woman, it seems some don’t, as she was harshly criticized when a teaser video of herself was released discussing England’s biggest investigation into children.

The video served as the backdrop for a speech she will deliver later.

Trolls attacked Kate, wondering if she was qualified to have a conversation on this matter, despite the Duchess devoting 10 years to deepening her knowledge on the subject.

One Twitter user in particular called out Kate for “ berating ” the nation when the video revealed that only one in four saw the importance of the first five years of children’s lives.

“Why does a member of the royal family get involved in the way people raise their children? It’s none of her business. The royal family and the state should stay out of people’s lives. She has a degree in the history of art, not in child psychology., ‘wrote the user.

Another wondered whether she had the relevant educational background for this.

“Does she have an educational background (a bachelor / master / degree) to teach a country?” the user wrote.

In addition, another angry Twitter user called Kate about the fact that the royal families are facilitated with nannies and chefs, leaving her unqualified to discuss the topic.

“This is a bit weird … she has nannies, chefs, cleaners at her disposal .. what does she know about raising kids!” the user wrote.