africa January 1, 2019 Africa Comments Off on The TV boss of Iran fired over the sex scene of Jackie Chan 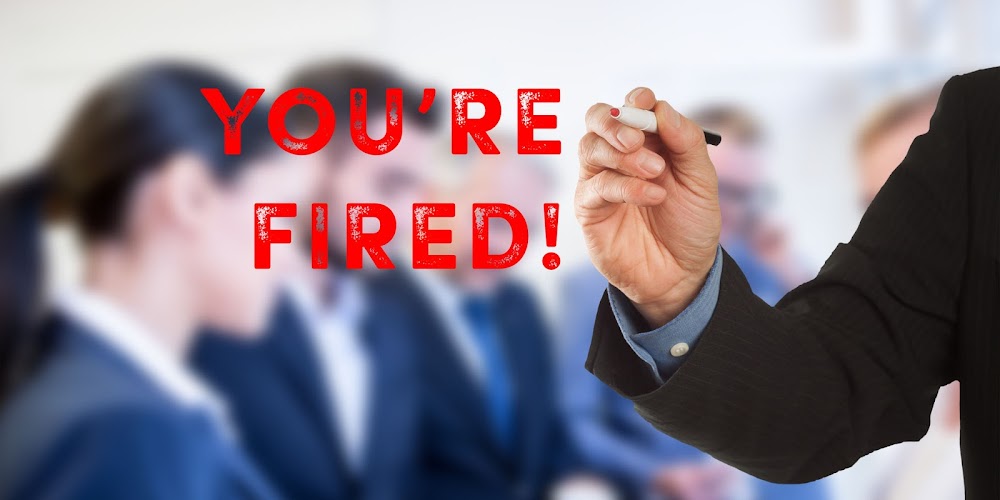 A regional chief of the Iranian state broadcaster IRIB was fired after he inadvertently let a Jackie Chan sex scene slip through the strict censorship rules, local media reported Monday.

Viewers on the Kish Island in Iran were shocked when their local TV station showed the fighting artist who had sex with a prostitute in one of his films. That is far beyond the usual limits in Iran, where men and women can not even shake hands on the screen. There was a quick answer after a viewer placed the clip online.

"Clips of immoral scenes from a film with Jackie Chan circulate on social media, apparently by Kish IRIB," reported the semi-official news agency ISNA. "These scenes, which completely contradict the principles of IRIB, ultimately led to the resignation and reprimand of some of IRIB's employees in Kish," he added, including the Director-General of IRIB for Kish.