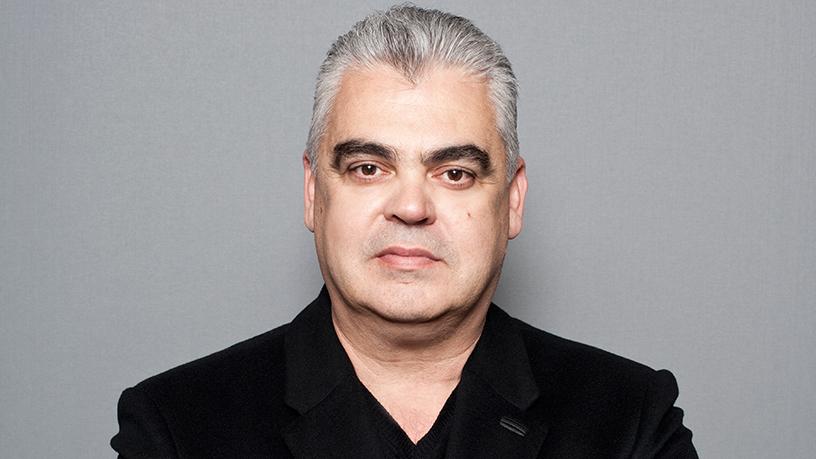 Cell C has announced that it has completed a national rollout roaming agreement with MTN after diligent work of the work teams over the past few months.

The terms of the agreement show that MTN provides both 3G and 4G services to Cell C in areas where Cell C has chosen to purchase coverage rather than building it themselves, especially outside the large metroparks, according to a statement.

It also means that Cell C customers now have access to thousands of additional sites, of which about two-thirds are LTE-enabled.

Jose Dos Santos, CEO of Cell C, said: "The feedback from the areas that were available early on in the service was fantastic and the positive feedback from customers across the country continues to come.

"The seamless transfer of our network to MTNs without noticing the switch was the biggest advantage of this roaming agreement. This was not possible when customers entered roaming areas."

In the statement, Cell says that ensuring an improved customer experience was the primary focus of the roaming agreement with MTN. In addition, roaming access is now automatic without having to use manual device settings to enable roaming.

"Competition in our sector is more robust when we all compete on both service and infrastructure." By roaming on MTN, Cell C has drastically increased its coverage, with a strong focus on rural areas. "Under the line – more South Africans have more choice and that is good for the competition that is good for our country.

"We are actively engaged ICASA to release the 4G spectrum for more growth, more competition and to further reduce data prices."

Dos Santos adds: "We want to thank the teams at Cell C, MTN and the network suppliers for their dedication and hard work on this rollout."