Rand set the biggest weekly gain against the dollar since December 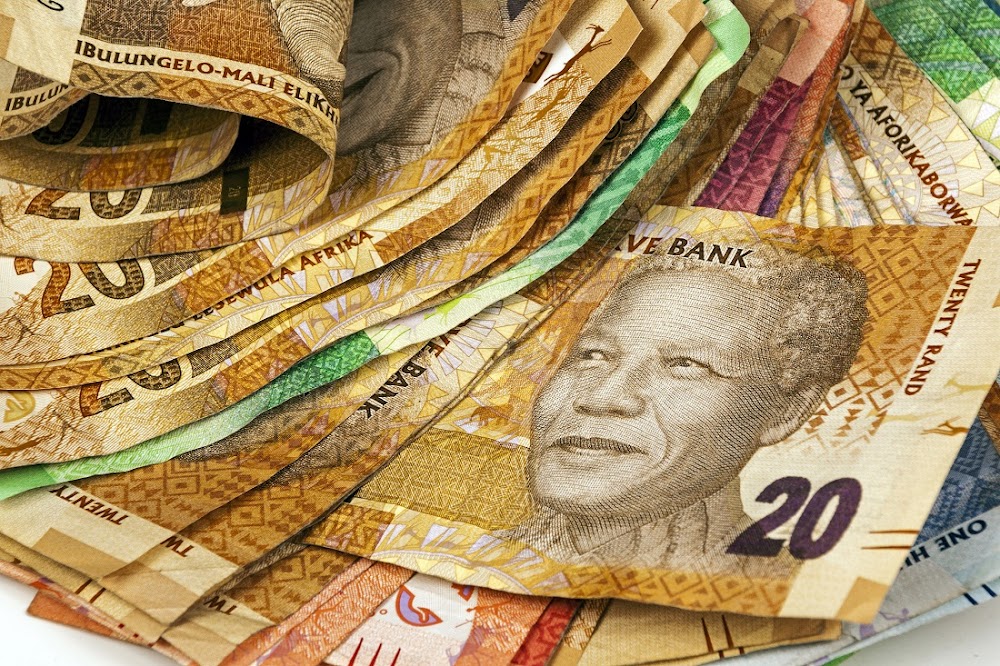 The decline in the dollar coincided with a decision by the Turkish central bank on Thursday to aggressively raise interest rates, removing the pressure from the lira and his colleagues.

"The question now is whether [emerging-market currencies] have a clear change in momentum or if this is just a knee-jerk reaction to events in Turkey, "said Andre Botha, senior currency dealer at TreasuryOne.

Turkey was recently in the eye of the storm when its currency plummeted due to political and economic concerns – a development that hurt sentiment to emerging markets.

In the meantime, Moody's concern has removed the threat that the status of SA's investment grade could be threatened by saying on Thursday that it expects the economy to pick up.