SASSA is ready to say goodbye to CPS 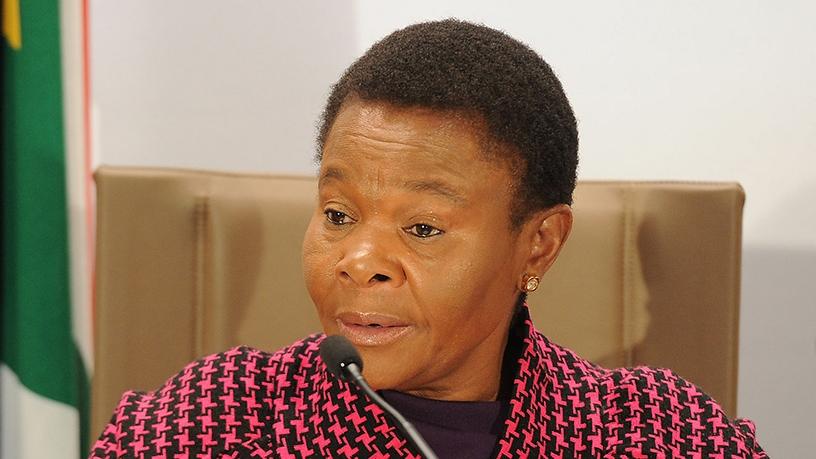 This is according to SASSA, who claims that it is ready to collect social-grant payments from next month without the help of Cash Paymaster Services (CPS).

Paseka Letsatsi, spokesman for SASSA, says that CASS will be abolished at the end of the month. SASSA will fully comply with the guidelines of the Constitutional Court (ConCourt) and no new extension will be required.

"With 18 more days to go before the September payment cycle has been completed, SASSA has already paid R6 bank surpluses to 92% of its beneficiaries this month, which is a clear sign that the government will succeed in starting the subsidy payments service from October. unloading.

"Transactions have largely taken place with vendors through point-of-sale devices and over-the-counter at post offices, and payouts from bank ATMs have significantly declined this month compared to August, and currently most outstanding payments are the ones have been made in cash at SASSA payment points, which are completed in record time, "states Letsatsi.

Now that the extended CPS contract expires, the business relationship of SASSA stops with the paymaster.

The Social Security Agency relied on the services of CPS, a subsidiary of Net1 UEPS Technologies, to pay 10.8 million beneficiaries through cash payments, direct deposits and electronic payments.

As a distributor of the majority of South African social subsidies, CPS has faced a whole series of allegations during this period that it authorizes the deduction of the beneficiary's accounts before their social subsidies are paid out. The payment provider has refuted these claims.

The CPS contract, which was declared invalid, would have ended in March 2017. After SASSA and the Ministry of Social Development failed to find a solution to bring payments indoors, ConCourt suspended the invalidity order and ordered a year-long extension of the contract until 31 March 2018 for a catastrophe in the field of social services. to prevent.

The court also ordered the former Minister of Social Development, Bathabile Dlamini, and the agency to take the time to find an alternative service provider to distribute social subsidies.

The post office was then praised as the preferred payment channel for all SASSA grants in an initiative led by the government.

After a tumultuous negotiation period, which required the intervention of an inter-ministerial committee, SASSA and SAPO agreed on the future of social exchange payments.

The government entities agreed to implement a hybrid payment model that will increase the role of banks and traders and reduce the role of cash payments for social grants.

As a result of the cooperation between SASSA and the post office, beneficiaries must purchase a new gold social grant payment card, as the old one will expire at the end of September.

According to SASSA, the new card is an "improvement of the old card and does not allow deductions for, among other things, airtime, loans or electricity paid in advance".