Schroder Investment Management Group lifted its stake in AngloGold Ashanti Limited (NYSE: AU) by 12.3% in the second quarter, according to the latest disclosure to the Securities & Exchange Commission. The fund held 576,659 shares in the mining company's stock after the purchase of another 62,941 shares during the quarter. Schroder Investment Management Group owned approximately 0.14% of AngloGold Ashanti worth $ 4,533,000 from the most recent SEC application.

Recommended story: what is a put option? 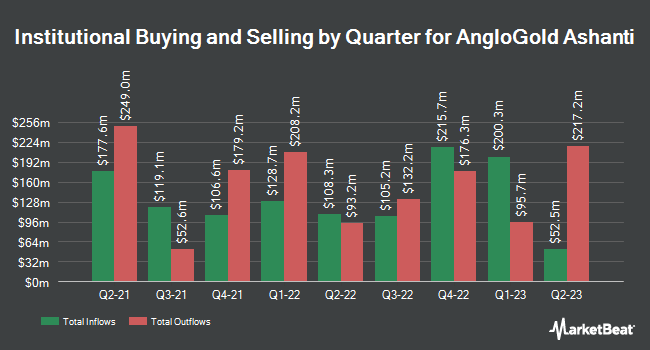