ProKid's brother pays tribute to his "idol" at the memorial 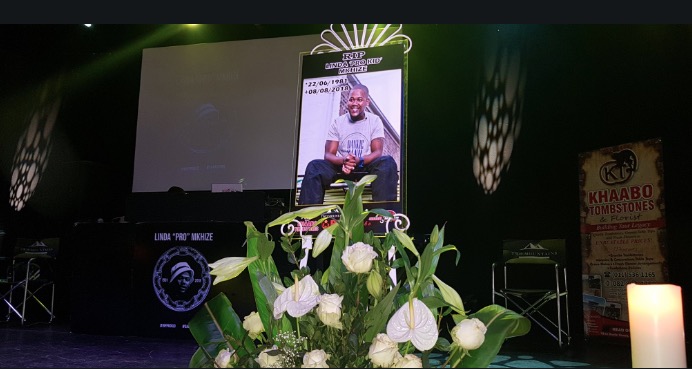 All of the hip-hop industry joined Bassline in Johannesburg to pay tribute to ProKid on Thursday afternoon.

ProKid died on August 8 after suffering from an attack.

It was a party afternoon while those close to ProKid reflected on the impact it had on the lives of many artists in Mzansi.

He fondly remembered how ProKid would use them as "young cannons" for new knowledge.

Citi Lyts said that ProKid has united people with his personality.