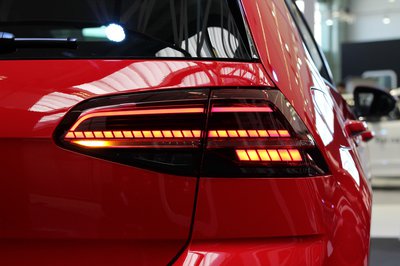 Especially something
that happened in Gauteng. A 16-year-old boy was arrested on the R55 in the neighborhood
Laudium for driving at 168 km / h in a 60 km / h zone.

It has been
reported that the boy had stolen the Volvo Golf GTI from his father and used it without it
permission from his parents.

provincial
spokesman for the community security Ofentse Morwane said in a statement on Tuesday
those officers noticed the speeding car and tried to stop the vehicle.

The minor,
did not stop when the officers tried to approach the vehicle, however
instead it made a run and hit a barricade on a construction site.

The teenager
will face accusations of irresponsible and negligent driving, above the
general speed limit of 60 km / h, driving without a license and beating the ends
of justice.