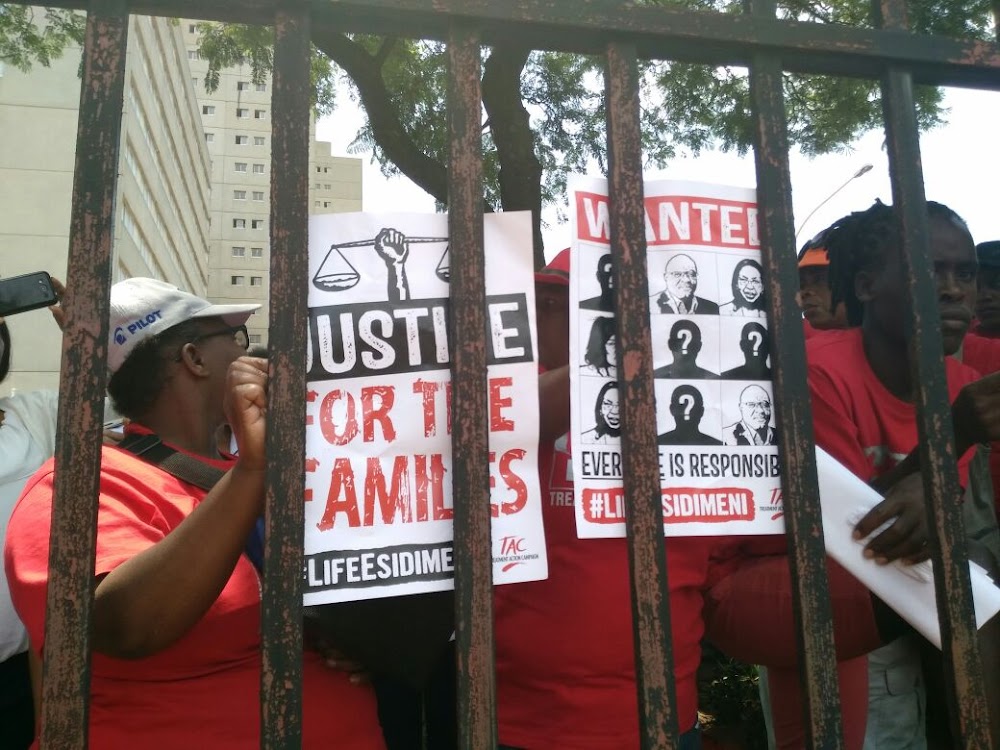 Moseneke decided that families of psychiatric patients should receive R20,000 for their funeral costs, R180,000 for shock and psychological trauma and R1m for constitutional damage.

According to Bloom: "Masebe said that one of the ways this would be financed would be to pay all provincial government services to pay it, done on a proportional basis."

Bloom added: "It is a steep but necessary cost to offer compensation to those who have suffered, although this will affect the service in the province, since money will be referred from other projects."

The executive council of Gauteng said in June that all claims regarding the life Esidimeni tragedy had been resolved.

"The premier's office paid a total of R159.46m to all 134 claimants who were part of the alternative dispute settlement process and all payments were completed before June 13, 2018, prior to the June 19 deadline set by Justice Moseneke," said the office from Gauteng Prime Minister David Makhura at the time.