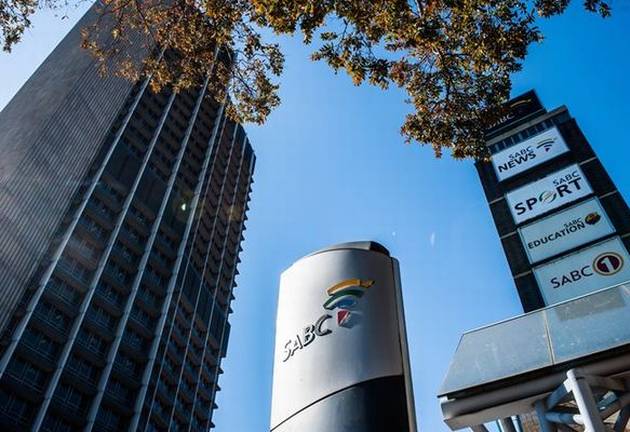 The cash-tied SABC will fire hundreds of employees, because the public broadcaster has trouble paying service providers.

The Sowetan reports that SABC management in a meeting with trade unions on Thursday announced that they were forced to dismiss employees because of the organization's poor financial situation, the high number of employees and a huge salary account, among others.

A trade union official confirmed that the public service broadcaster had difficulty financing the R1 billion plus annual wage costs.

An internal memo was then sent to employees who informed them that the controversial public broadcaster would start spending cuts, although no further details were released.