Bail request postponed for lawyer accused of murder of spouse 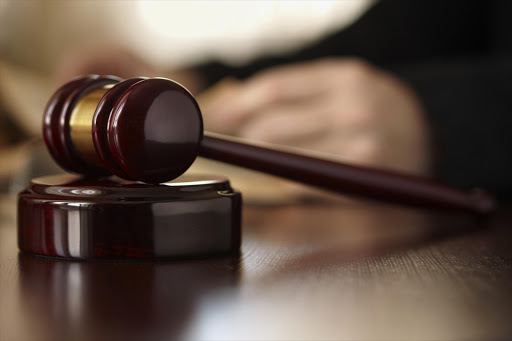 The bail of a 26-year-old woman who is accused of killing her husband has been postponed until 13 September in the Witbank Magistrate & # 39; s Court.

Itumeleng Makhalemele-Maseko was arrested on Monday and accused of murdering her husband Caswell Maseko, 30, who died after being stabbed in their house on Saturday.

She was taken into pre-trial detention after her appearance on Wednesday.

Friends and colleagues have picked out of the field with white T-shirts with the text & # 39; Team No Bail & # 39; written on it.

"I only saw blood in the corridor … I could not go in. I returned, it was very traumatic," he said.