Bonang gives us the tea on her new international film 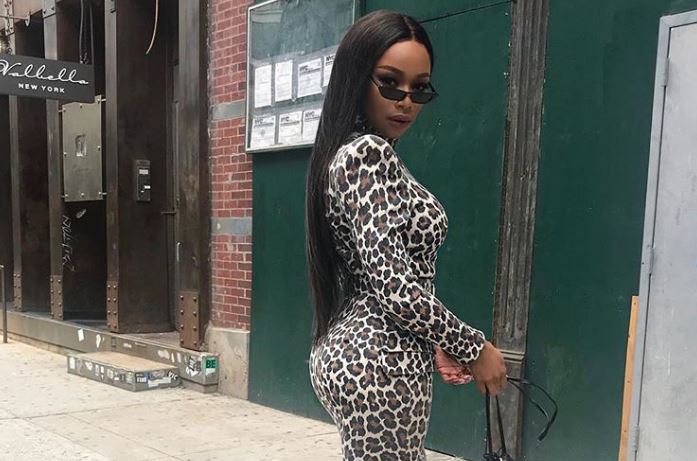 Bonang also stars in the film as one of the case studies alongside global internet sensations Sebastian Tribbie, Greg Gallagher, Donterio Washington and Greg & Rebecca.

Queen B shared a snippet or herself on the film and told TshisaLIVE it was the culmination of many months of work.

"This is an international project that has been in the works for a long time, this is another step in my journey of being an executive producer and growing my production skills."

She said that local fans would also have an opportunity to see them.

"I think it's something that needs to be taken care of because it's universal, with everything that's going on in the world.