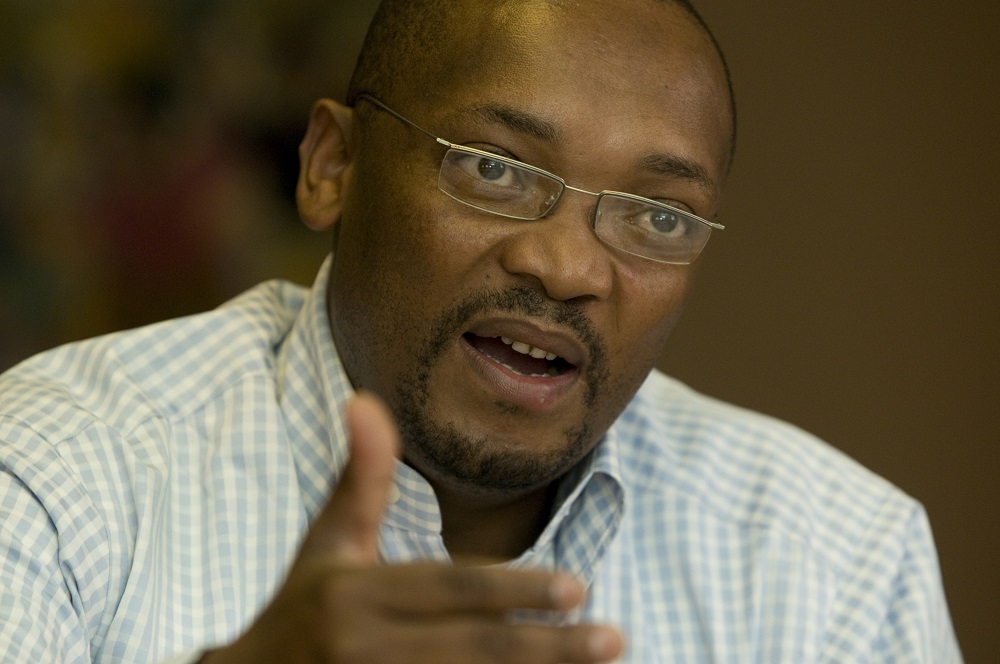 Tshwane Mayor Solly Msimanga will recommend a special council meeting on Wednesday morning to immediately suspend the city administrator to prevent him from engaging in a R12 billion call for tenders.

The deal would give the engineering firm at least 10% in the intermediate committees for the management of the entire investment project of the city, which involves the construction of roads, power stations and other infrastructure such as the fast bus system A Re Yeng.

The Sunday Times reported that Mosola ignored the advice of senior officials and did not take into account the legal opinion that advised to leave the consulting route. This has prompted Msimanga to set up a preliminary investigation committee which has since recommended that Mosola be suspended while a full investigation into the tender is started.

In the report in which his suspension is recommended, Msimanga says he wants Mosola to immediately leave the city building to prevent a situation in which he can intimidate officials who are willing to testify about how the tender was awarded.