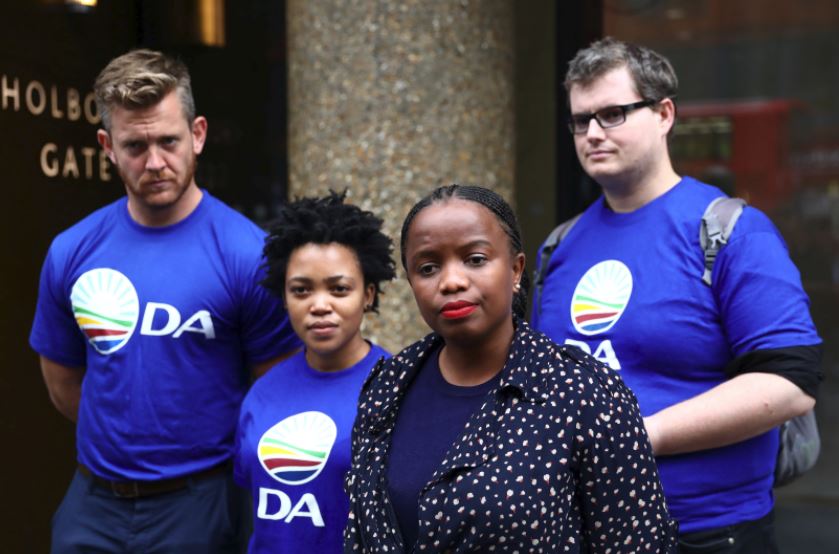 The DA claims that the SABC has not allowed it the "superior" possibility it gave the ANC to give its opinion on land reform, despite the fact that the former's message reached more than half a million more viewers than those of the ruling party.

This happened during the arguments presented on Wednesday to the tribunal of the Broadcasting Complaints Commission of South Africa (BCCSA).

SABC Group Director for News and Current Affairs Phathiswa Magopeni said that the broadcast of President Cyril Ramaphosa had an average of 27,000 viewers, while the DA's response simulated on Morning Live and Channel 404 averaged 527,000 and 66,200 viewers.

The dispute follows a complaint filed by the DA against the SABC. The DA complained that the public service broadcaster infringed Section 13 (1) of the BCCSA Code of Conduct when it broadcasted a pre-recorded statement from Ramaphosa. In the video, Ramaphosa announced the party's decision to seek a change to the constitution to support expropriation of the country without compensation.