DA steps to the court above voting and pushes Athol Trollip 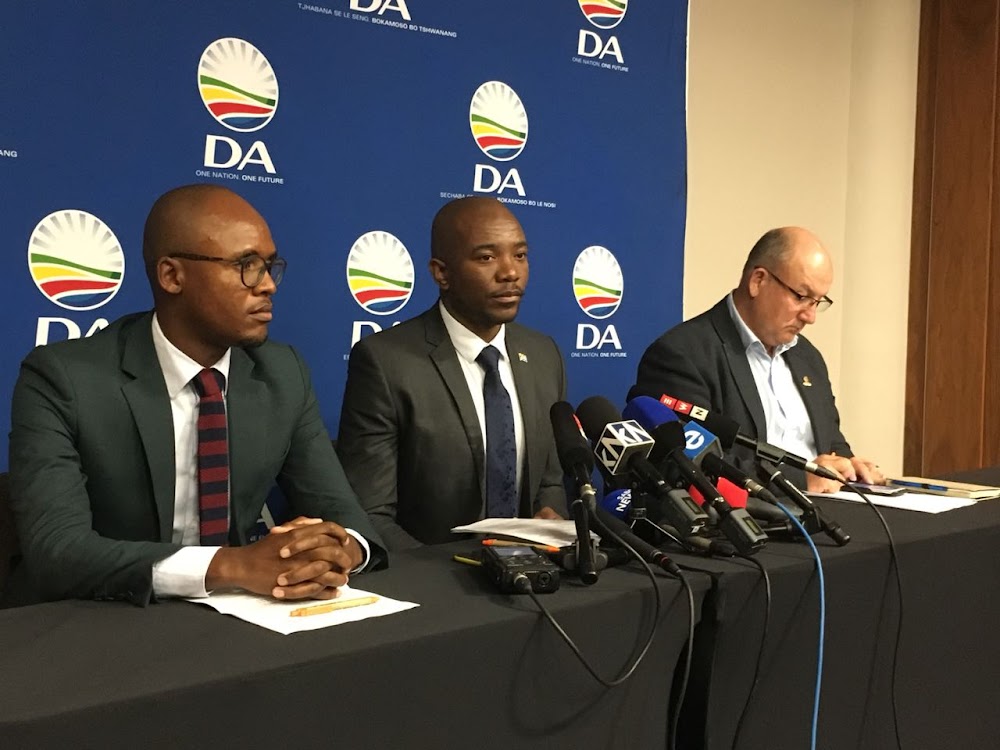 The Democratic Alliance is planning a legal challenge to oust the Mayor Athol Trollip from Nelson Mandela Bay on Monday.

Party leader Mmusi Maimane said that a "coalition corruption" consisting of the ANC, UDM and EFF had undermined the will of the electorate by unlawfully removing the DA-led coalition government of Port Elizabeth.

"We believe that the [council] sitting was procedurally invalid and lacked legitimate authority to legally choose a new speaker, and then pass on the no-confidence motion in the executive mayor, "Maimane told a press conference in Cape Town on Tuesday.

The motion was passed with the help of DA councilor Mbulelo Manyati, who abstained from voting, and the Mongamani Bobani of UDM was chosen as the new mayor. Earlier, speaker Jonathan Lawack was expelled.

Maimane said: "This was a fake council meeting that elected a fake government and we believe yesterday's legal proceedings are invalid.

"We categorically reject this step and call it out for what it was – a political coup of this coalition of corruption, aimed at restoring patronage networks that enrich a few at the expense of many."