Dam levels in the Western Cape rise to 55% 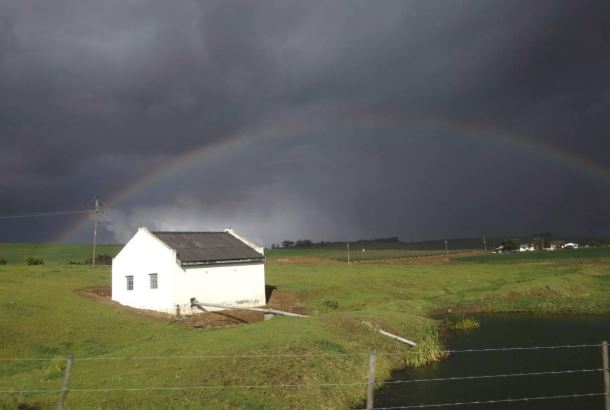 Rainfall in the winter has the average stagnation in the Western Cape from a low of 16% almost four months ago to 55% from Monday.

A cold wave accompanied by rain and snow during the weekend is likely to contribute to an increase in dam levels in the province.

Ceres recorded 110 mm rainfall over the last seven days and the Berg River Dam, a major dam in the city of Cape Town, has reached 93% of the rainfall.

Minister of Local Government, Environment and Development Planning, Anton Bredell, however, urged consumers to use water sparingly. "Using less requires the new to be normal, and while dam levels are recovering, the message remains to save water," he said.

"We remain concerned about the Karoo areas in the basin of the Gouritz River, where the average dam levels are only 18%.