Dept assigns team to support family after the tragedy of Mariannhill 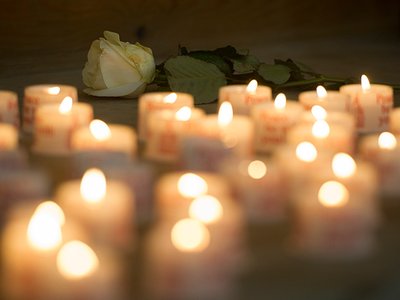 A trauma response team was sent to the Thornwood house where the incident took place last weekend.

It is claimed that a 21-year-old man stabbed his mother, girlfriend and three-month-old child before committing suicide.

His two-year-old daughter survived but is followed in the hospital.

Ncumisa Ndelu from the department says that they will not make any hasty decisions regarding keeping the child safe because they have chosen their well-being as a priority.

"The first task for the team is to ensure the well-being of the two-year-old." The MEC has also instructed that they are looking for the family of the girlfriend, the wife had a brother who lived in the area, who is the uncle of the deceased so they offer help, "said Ndelu.