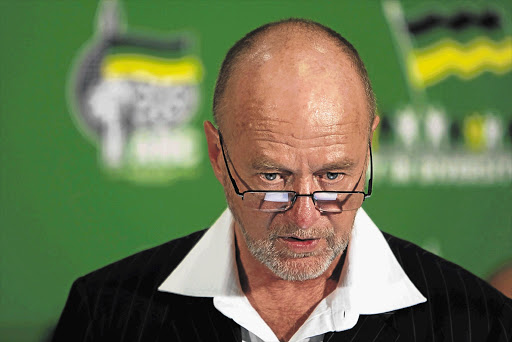 He further added that expropriation was necessary to address imbalances, but it would be done in a responsible manner, without compromising food security or the economy. He said that the ANC made this clear in their resolution on this case.

"There are cases where the case of expropriation without compensation may be justified and the constitution has to allow." That is what the President (Cyril Ramaphosa) said perhaps misunderstood.

"There will be no land-grabbing spree "Hanekom assured guests at the launch.

Hanekom is a respected ANC member who has served democratically elected presidents among all five." The 65-year-old and his wife, Dr. Trish Hanekom, were imprisoned by the government of the national party. because of their role in the fight against apartheid.