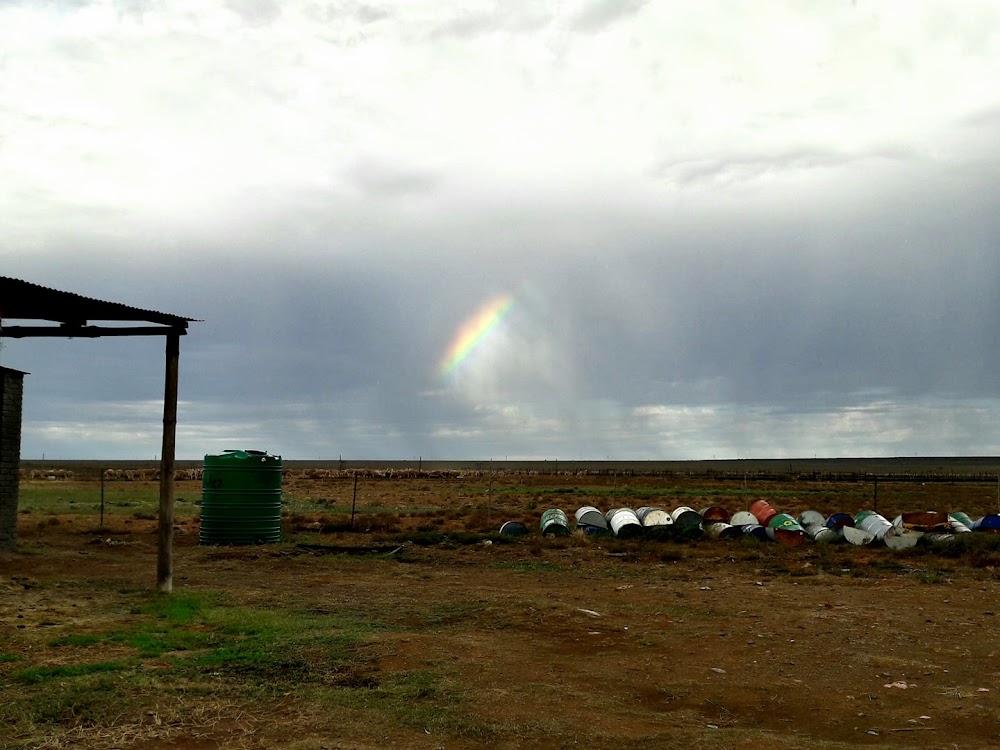 After being the subject of a "landmark" agreement between all three levels of government on Tuesday, District Six was once again political football by Friday.

The Western Cape Housing Committee said that the Ministry of Rural Development and Land Reform "deceived" the public by claiming no agreement was reached on the resettlement of people on the land that had been cleared in the 1970s during one of the most shameful and sustainable episodes of apartheid.

Earlier in the week, committee chairman Matlhodi Maseko said that a deal with the director general of the department, Rendani Sadiki, would transfer funding for the reconstruction of District Six to the provincial government.

During a press conference on Friday, Maseko said that Sadiki had informed the committee that she, as the accounting officer of the department, was competent to take the decision that the national government would see working with the provincial government and the city of Cape Town to demand the long wait for return. terminate by District Six landowners.

"I am seriously concerned that the department will return to its commitment to the community of District Six, which has been waiting for 20 years to return to their beloved community," she said.

"During the standing commission on Tuesday … the national department agreed to cooperate with the provincial department for human settlements, allowing it to complete phase three of the housing for the District Six recovery program."

Talk to TimesLIVE and Sadiki did not agree on Friday, but said she was surprised when she saw a DA press statement about discussions in the meeting.