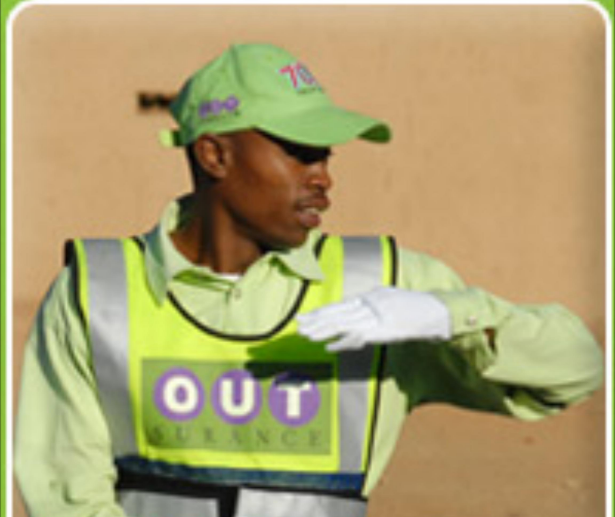 Almost 200 traffic squads who have held traffic in Johannesburg for the past 13 years will lose their jobs.

The Freeflow and OUT-surance traffic on Friday expressed their disappointment at the decision by the city of Johannesburg not to renew their contract for giving points to motorists.

The 186 strikers, which were spread out daily over the busiest intersections in Johannesburg, have made efforts to make the rush hour in the morning and afternoon as smooth as possible, for more than a decade.

Their presence made commuter traffic less stressful for residents.

However, the city said that its decision not to extend the contract was the result of the upgraded functions of the Metropolitan Police Department, as well as the appointment of 180 additional traffic controllers that will replace the substitutes.