FF Plus is campaigning internationally to stop the expropriation of land 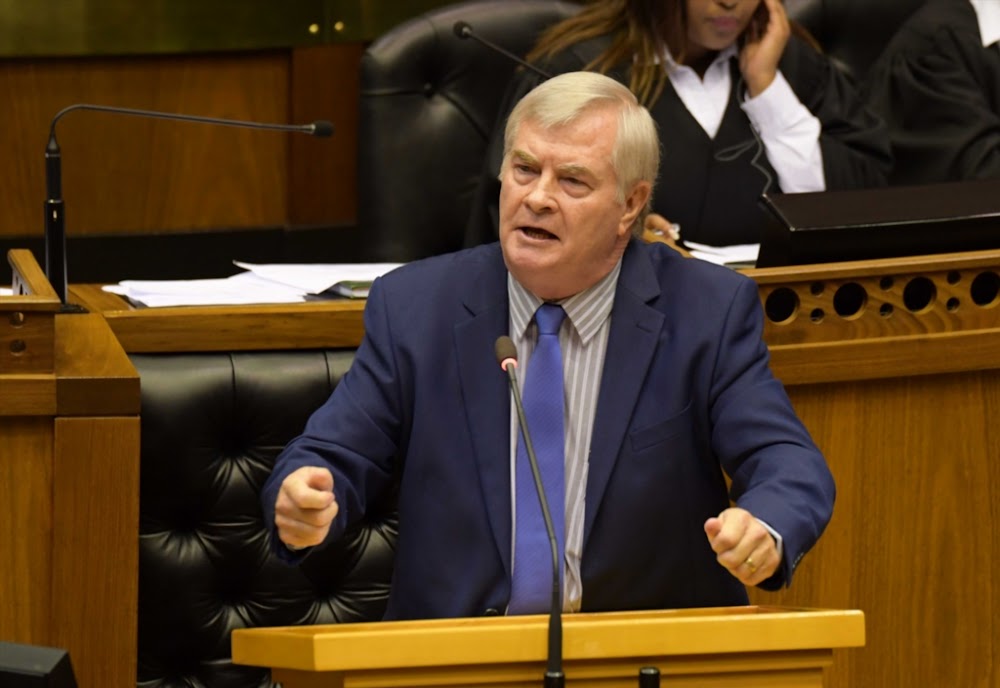 "I have spoken to MEPs and Corne Mulder spoke to members of parliament in the UK and I am also a member of the Presidency of Unrepresented Nations and People's Organizations. [UNPO] and during these presidency meetings I always call for the question of killing farmers and in the last two meetings … regarding the expropriation of land without compensation, "Groenewald revealed.

He said that he had asked the UNPO office in Washington to inform the American government about the situation in South Africa and "that is why we were also invited by the US Embassy in Pretoria to submit an entry to the extent that our position on expropriation without compensation, we will do so quickly. "

"We are not asking for sanctions at the moment, it is not a matter of asking for sanctions, we understand that sanctions are a sensitive issue and are detrimental to the economy, we hope that the ANC will come to a sensation and realize that expropriation without compensation is not the solution. and therefore sanctions against South Africa can occur.

"I want to make it very clear, if we need to ask for sanctions against the South African government to prevent them from changing the Constitution, we will do that," Groenewald said.

He said his party did not object to land reform and had in fact made countless proposals to accelerate land reform, including during the ongoing parliamentary process.

"We appeal to all nations in the world that if you truly believe in human rights, you want to speak to the ANC government in SA, the ANC followed that route before 1994. They made the world aware of the violation of human rights in SA and therefore the FF Plus would follow the same path to ensure that we do not have a human rights violation in SA. "

The party has also introduced an SMS line where people whose country is invaded can seek help.