Her unborn baby would have been a girl 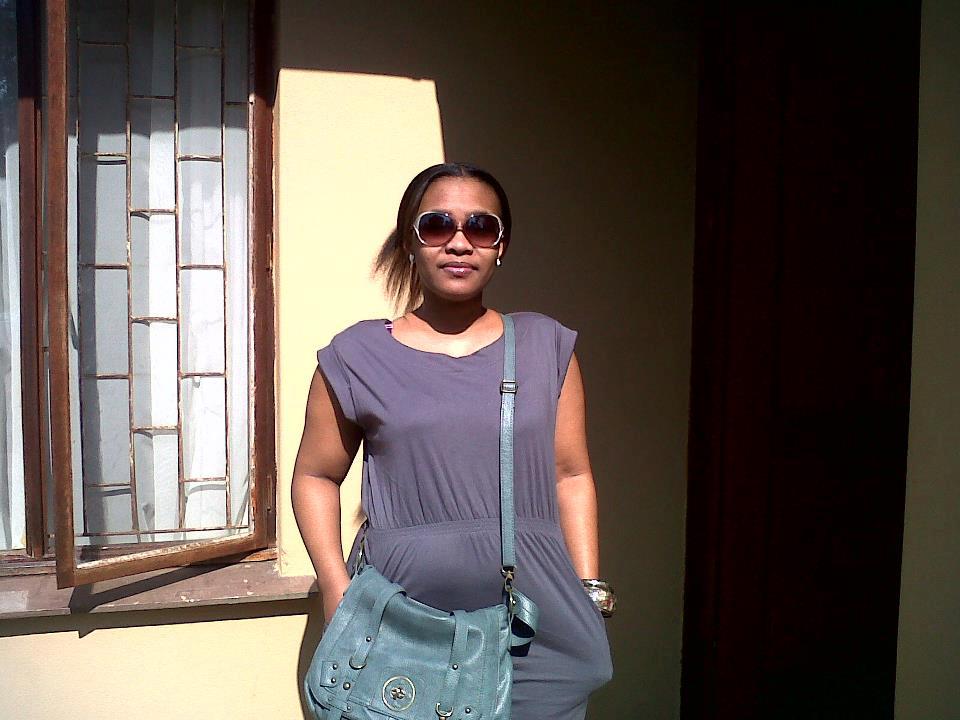 Nelisa "Mu" Cele should prepare for her 32nd birthday on Monday and become a girl's mother in December. Instead, the "bustling, friendly and compassionate" nurse buried on Saturday in Gamalakhe, near Port Shepstone.

Mourning her remembrance on Thursday drew in shock when details of her post-mortem emerged, including that she was beaten with a bone object on the head and persistent extensive internal bleeding, said KwaZulu-Natal's health department in a statement on Friday. They also heard that she had expected a baby in three months.

The department said that no one has yet been arrested for the murder, which is shrouded in mystery, including questions about whether it is a large sum of money that she had saved to buy a brand new car last Wednesday, the day of her disappearance .

Her family had opened the case of a missing person and went looking for hospitals, mortuaries and police stations. The mother of a 13-year-old son was found dead last Friday in the Oribi Gorge, by a Johannesburg birdwatcher.

KwaZulu-Natal Health MEC Dr. Sibongiseni Dhlomo, who was one of the mourners, expressed his dismay at the murder. & # 39; When the postmortem was over, they found a girl who was lifeless. You then have more anger and pain … Why would a person kill someone else who already has a soul to save?

"We want to thank the police for the work they have done and want to encourage them to find the perpetrator (s) of this honorable act," said the MEC.

Nelisa Cele is survived by her son, four brothers and sisters and her parents. She will be buried Saturday at Gamalakhe.