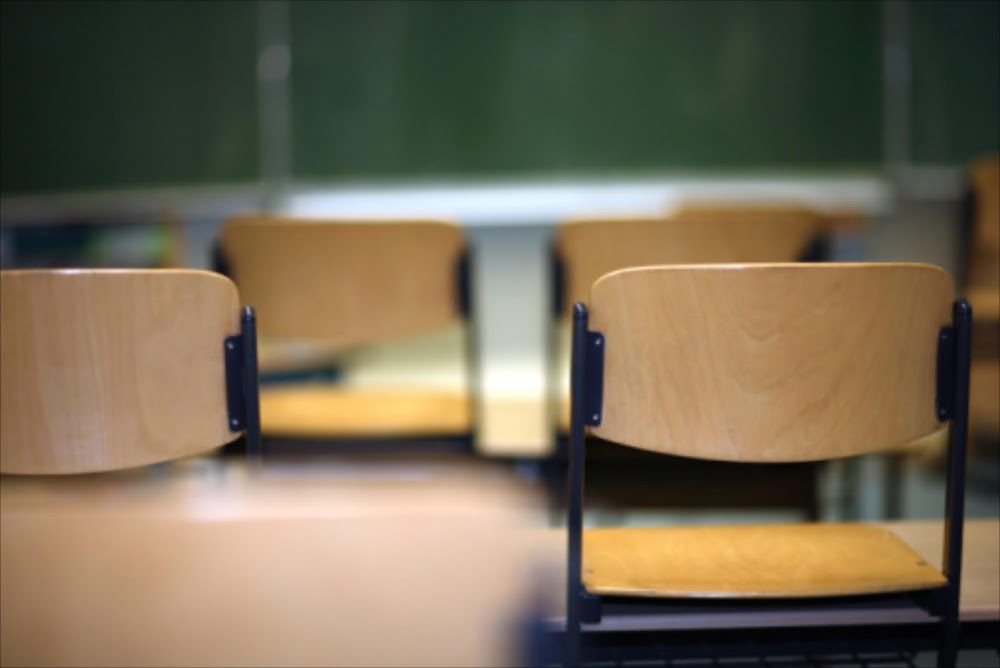 The Gauteng Education Department on Monday confirmed that it intervened after accusations that Muslim students at Jeppe Girls' High-faced disciplinary action for wearing hijabs at school.

"This is to confirm that we have started an investigation into allegations that Jeppe Girls & # 39; High students have called for the disciplinary process for violating the school's code of conduct by wearing [a] hijab with school uniform, "said department spokesman Steve Mabona.

The hearings would have taken place on Saturday.

"We succeeded in postponing the disciplinary hearing scheduled for Saturday … in anticipation of the meeting between the department and the SGB (school board). The said meeting will be scheduled for next week after the school break," Mabona said. .

"We also have to emphasize that the SGB and the parent body agreed in principle to change the code of conduct in order not to violate the constitution," he added.