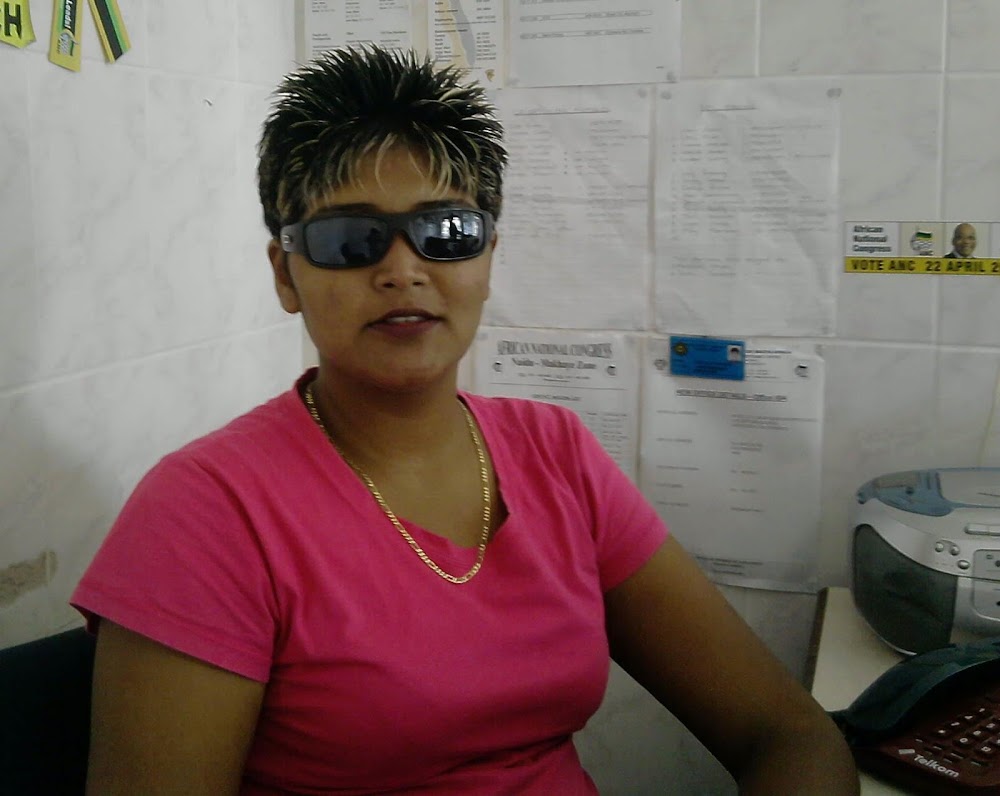 "We have written the leadership of the ANC to take formal disciplinary action to send a message that the movement does not tolerate acts that try to divide and cause tension between our people."

The foundation said it was important that South Africans do not "let them (racists) slide".

"Ordinary people call racists and it is something they should be praised and encouraged to continue, and only if we tackle racists do we go to the core of the problem."

Balton also criticized businessman Adam Catzavelos after apologizing for a video of him with the k-word that went viral on Tuesday.

"He (Catzavelos) has almost revolved around honestly admitting that he is a racist, and has not told the South African public what he is going to do to make up for it." With regard to Govender, as the results of the various investigations into the find her guilty, we hope not to receive an empty, half-hearted apology, as we have seen before. "