Magashule lowers calls for decommissioning of the northwest 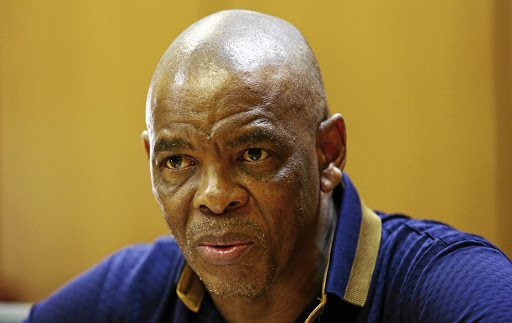 Party members who especially oppose provincial chairman Supra Mahumapelo have made the new call to dissolve the PEC. It is clear that these calls come from, among others, the same ANC members who wanted Mahumapelo to be removed earlier this year as North West Prime Minister.

Mahumapelo was forced to resign as Prime Minister in May following a similar visit from the NWC, which followed violent protests by community members in Mahikeng and calls from his comrades who threatened to remove him by a vote of no confidence.

On Sunday, disgruntled members of the party made direct contact with President Cyril Ramaphosa during a heated meeting in the Bojanala region at Civic Center Rustenburg. During the same meeting, party members enthroned Mahumpelo and sang songs that encouraged Ramaphosa to act.

Magashule, who is seen as the ally of Mahumapelo, told journalists that it was not everyone in the northwest who called for the dissolution of the leadership of the party. Others wanted to cooperate and move on. But the party leadership would still discuss and assess the state of the party in the province, he added.

"We are here to re-focus our structures, to say, listen, come together, work together, let's move, this is the year of unity … & # 39;" said Magashule.