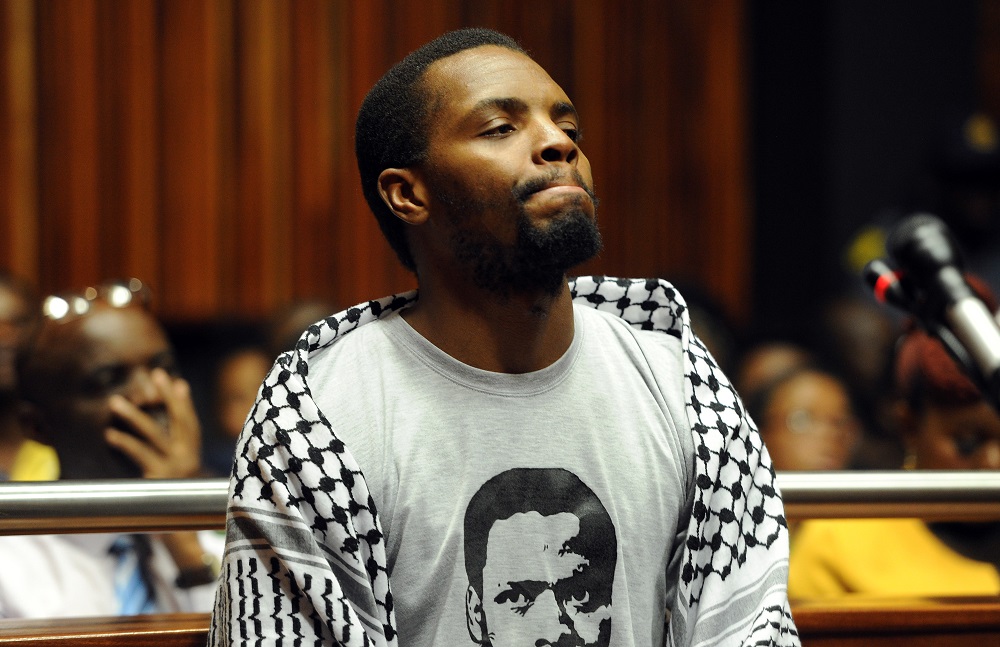 Prior to his walk, Mcebo went to Facebook to say: "I made a conscious decision to write a formal letter to the President of the Republic, Cyril Ramaphosa, calling him to exercise his privilege. and amnesty and pardon the #fundmustfall activists.For the end of the day tomorrow will be delivered the letter Salute. "

Dlamini's steps for action come after another popular free education activist activist, Bonginkosi Khanyile from the Durban University of Technology, this week was found guilty of public violence, non-compliance with police instructions and possession of a dangerous weapon.

The accusations that arose from incidents that took place during the height of the rise of the university compensation increase in 2016.

Khanyile, through his lawyer Danie Combrink had admitted that during the violent protest action he had disrupted public peace, a catapult had used to stone the police and ignored their supplications to spread. [19659002] His conviction will take place in October.