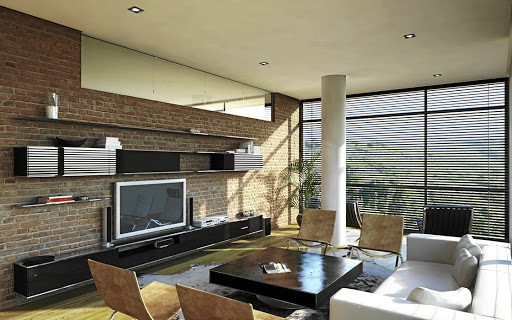 A block of 29 flats was handed over by builders this month after a R100m-plus two-year renovation in the suburb of Rosebank. It will house ministers, their deputies and senior officials, with directors-general set to pay R75 a month in rent.

Department of public work spokesperson Thami Mchunu said the flats were the primary residences for the directors-general. If ministers or deputy ministers are accommodated here, they are also entitled to another residence in Pretoria ".

"That's a lot of money, unless you want to install gold-plated toilet seats and gold taps," he said.

Political economy analyst Zamikhaya Maseti said government infrastructure such as rygersdal should be expropriated without compensation and converted into affordable rentals for young people.

Read the full story in the Sunday Times.