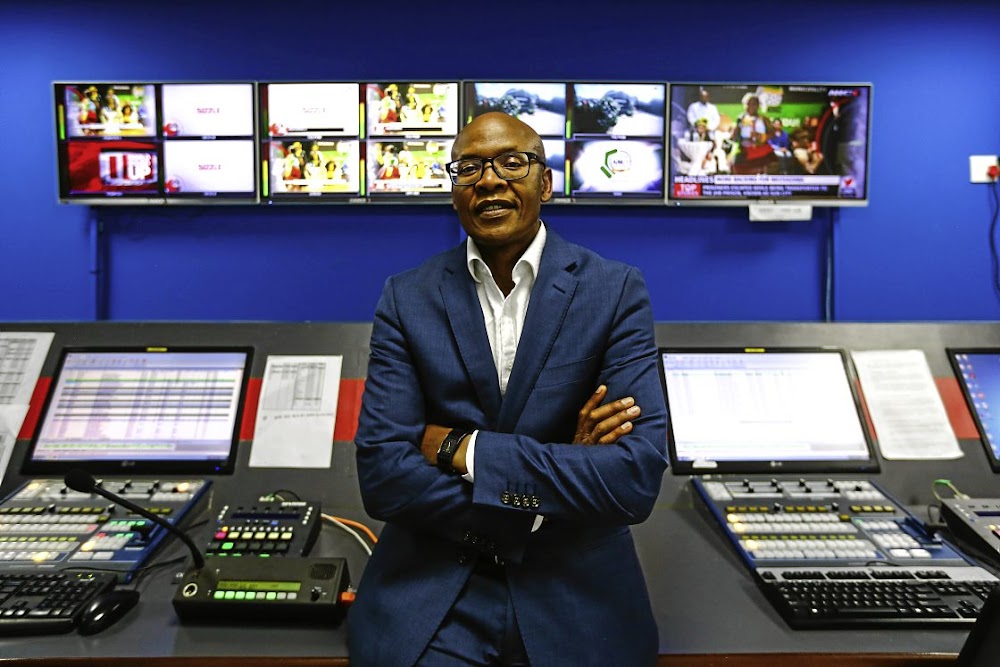 That's a wrap, people. Employees of Afro Worldview, formerly known as ANN7, were told on Monday that they did not have to work again on Tuesday.

Communications Workers Union (CWU) Secretary General Aubrey Tshabalala said: "That is true, that is what our members told us."

Tshabalala said they were disappointed with the way management had dealt with the sinking of the channel.

"The management must be open to the employees in advance to say what will happen if they are closed tonight from midnight [Monday]. Are employees staying at home? What happens to their salary? These are the things that we felt management did not presume [about]. "

MultiChoice spokesman Kenneth Nxumalo confirmed that the company pulls the plug on the channel that started in 2013 at midnight on Monday.

It remains unclear what their place on channel 405 will take.

Afrotone Media Holdings Chairman Mzwanele Manyi, owner of Afro Worldview, said on Monday evening: "I do not talk to media about Afro Worldview cases about any matter."

On Monday Manyi twittered a picture of the staff and said: "Dear South Africa, please place this innocent team of bread winners in your prayers [sic]. They NEED their job. "