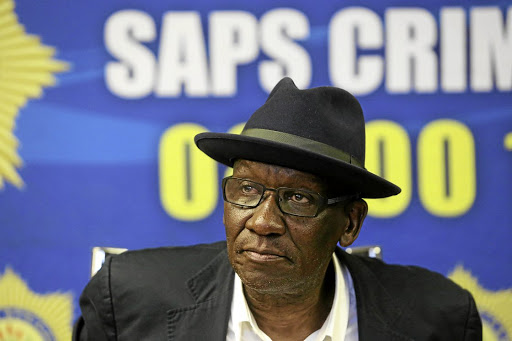 Magaqa's death – along with a number of others – was investigated as part of the Moerane Commission of Inquiry in political slaughter in the province, which ended its work earlier this year. The report of the committee is complete and is expected to be released at the end of the month.

Cele said that the province had become synonymous with bloodshed.

"There was a time that every weekend an ANC figure was killed, it became the norm that political figures in this province were killed," he said.

In May, President Cyril Ramaphosa set up an inter-ministerial task team to deal with the wave of murders.

"The [law enforcement] Taskforce consists of 126 members and what was different was that it became a big team that worked together.

"This team is two months [into its work] and has worked very closely to tackle problems that have been problematic in the past. The withdrawal of things, which was a huge problem, was canceled out because we have prosecutors who advise and guide the arrests, "said Cele.