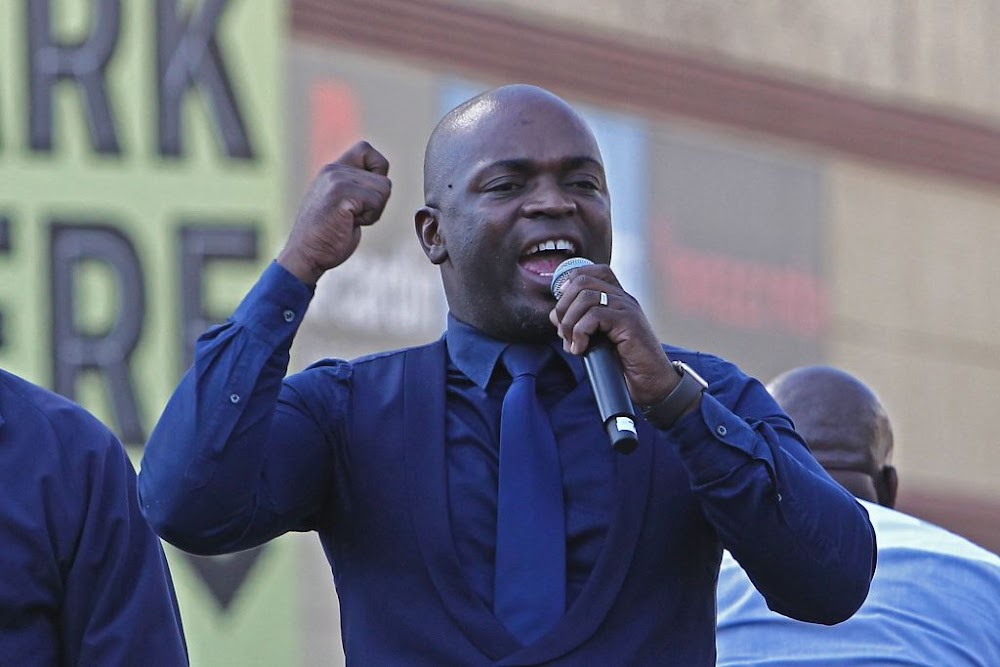 Minister Michael Masutha, Minister of Correctional Services, said Friday that the emergency department of the city kept in contact with the owners of the building to take security measures.

Popcru said in a statement that her members were advised by the correctional services department on Tuesday to return to work. According to the trade union, however, they have not received a certificate stating that the building was safe to occupy.

It said that the building was closed due to a lack of compliance with the fire regulations, in particular that in case of fire the emergency services would not be able to draw water to extinguish the fire because the sprinkler booster was not working.

There were more concerns about safety, Popcru said: "The city of Tshwane does not have the fact that there are faulty electrical connections and that there is no water distribution in the building.

"The water booster that was installed at the weekend in the haste of the department to be considered compliant, does not work either, and as far as the minimum standards are concerned, the manometer would be at 1,200 ka, but is currently running at 400k.a., which means that it does not work according to acceptable minimum standards.

"There is no safety certificate for the elevators in the building and under the Working Conditions Act the lifts have to be inspected every 24 months and a safety certificate has to be issued: Of the seven elevators only one is currently working, and it does not work properly "said the trade union.

This alternative building should be found where its members can work until the building meets all safety requirements. The union said his lawyers had written to the minister, "indicating that our members are unable to enter a dangerous building."

"Instead of responding to the problems raised by our lawyers, the DCS managers … have given an ultimatum to our members, demanding that they go back to work within an hour or the possibility We urge our members not to be intimidated. And to remain steadfast in their righteous actions, we value their lives and will do everything to ensure that they do not fall victim. "

Masutha said on Friday that while he wanted the work in the correctional services department to return to normal, he wanted the staff to feel safe and that the ongoing commitments between the municipality and the owners would quickly ensure that the Poyntons building would be completely comply with the regulations. safety requirements.