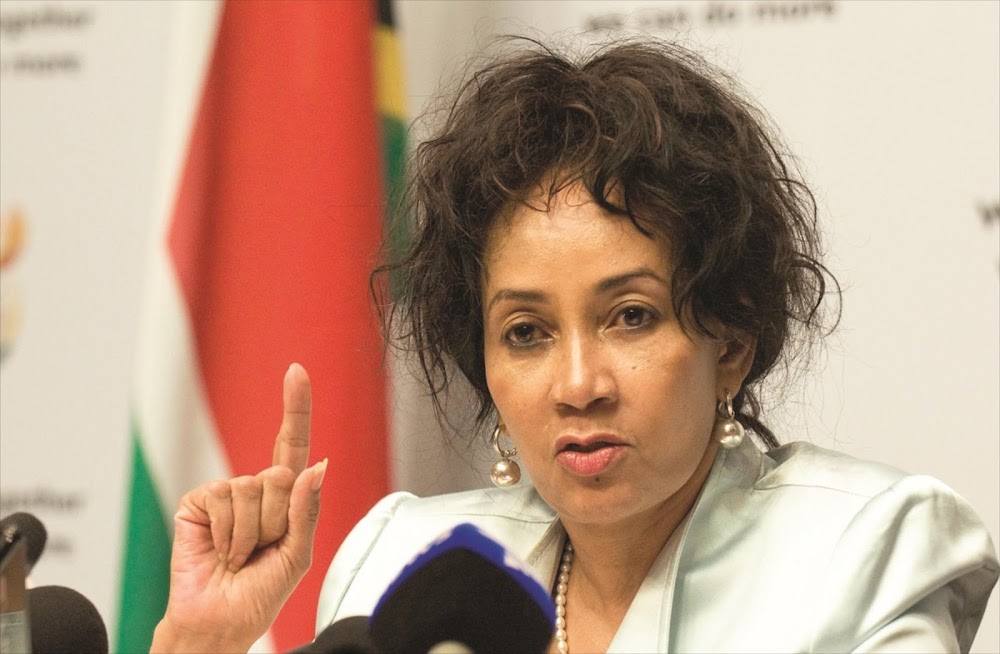 "Dirco urged the Charge d & # 39; Affaires to let Washington know that the people of South Africa, of all races, are working through Parliament and other legal platforms to find a solution to this historic challenge and that the tweet of President Trump only serves to polarize debate on this sensitive and crucial issue.

"At the end of the meeting, the Charge d & # 39; Affaires pledged to immediately convey the Minister's message to Washington," the statement said.

Dirco stressed that the American president's tweet was "based on false information and lobbying from certain South African lobby groups trying to break through and frustrate the land redistribution program."

In the statement, the government repeated that:

• It was after a consultative process to tackle land and agrarian reforms and would not allow land grabbing and anarchy to find a solution to the land problem.

• President (Cyril) Ramaphosa had consistently indicated that the process would be carried out within the limits of the constitution and in a way that would make the economy grow, ensure food security and increase agricultural production. The government would not support calls for nationalization of land.

• Government policy and the land reform approach were clarified by Vice President David Mabuza at a Country Summit on 23 August.

• The government wanted to warn against alarming, false, inaccurate, poorly informed, and – in some cases – politically motivated statements that did not match the policies and intentions of the South African government.