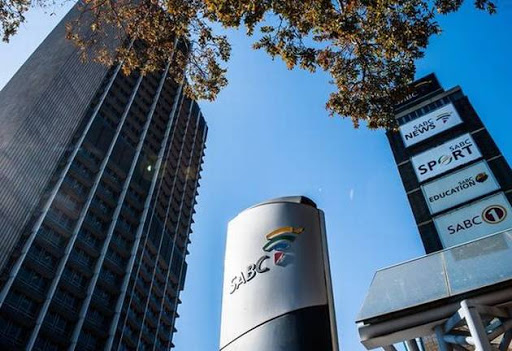 SABC's Executive Director Jonathan Thekiso, Human Resources, said the Section 189 process would affect all departments, all levels, including management and all provincial offices. The organization has identified 981 of the 3,380 employees for budget cuts.

MPs were not convinced.

They accused the SABC bosses of not doing enough to prevent austerity and demanding that they look at other options. They also requested "a good skill check".

"What we need is innovation, I am disappointed that you are coming here to talk about things that are falling, and I expect you to tackle problems at a macro level or at a strategic level," said ANC MP Bongani Bongo.

The Phumzile Van Damme of the DA proposed that the broadcaster would sell some of his properties, including the artwork, which is said to be worth about R400 million.

"Your plan absolutely does not make sense, you need billions and you cut biscuits You have not thought about this," she said.

The SABC had recently carried out a skills audit in 2013 by accounting firm PricewaterhouseCoopers and according to the bosses it was still relevant.