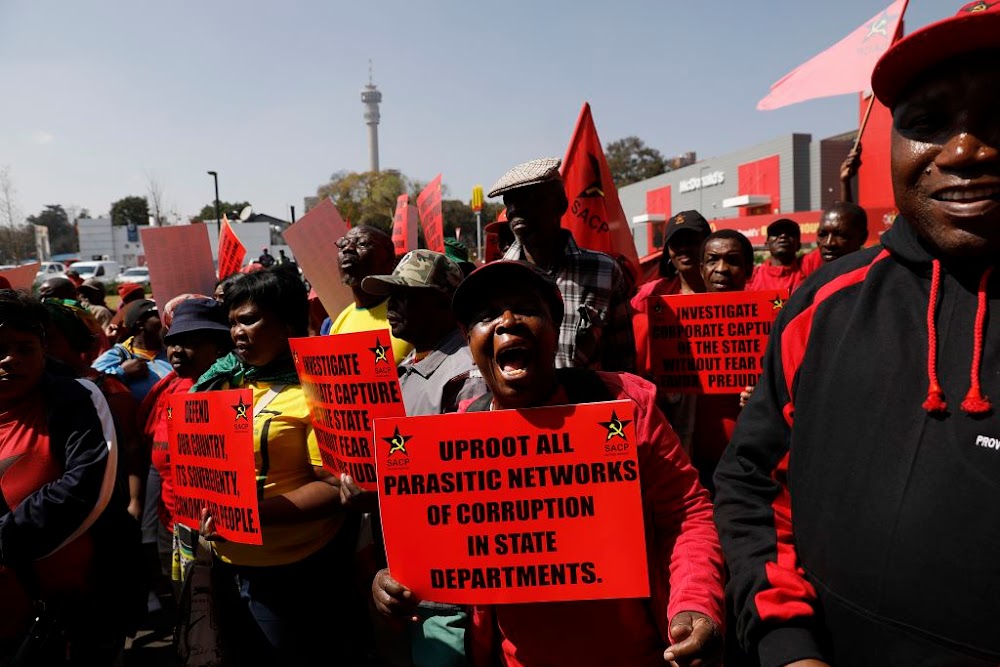 Secretary of the Zondo commission on the state that Khotso de Wee captured on Friday to deliver the South African Communist Party (SACP), fears that the investigation would cost R1 billion.

Gauteng SACP secretary Jacob Mamabolo had raised the party's concern when he handed over a memorandum to the committee outside the Hill on Empire buildings in Johannesburg, where the committee sits.

He said the budget of R230 million for the first six months of the investigation meant that the commission could reach a maximum of R1 billion if he stayed for 12 months. De Wee replied: "It is very important that I assure you that, even though it was six months ago … we did not complete the R230 million, but we did not do that."

He said the commission would give an explanation for more than R1 billion.

Mamabolo warned De Wee that the investigation could be caught, because it was rumored that more than R10 billion had been shipped to the country to Dubai and that was enough to catch the commission & # 39 ;.