Solly Msimanga is campaigning as mayor 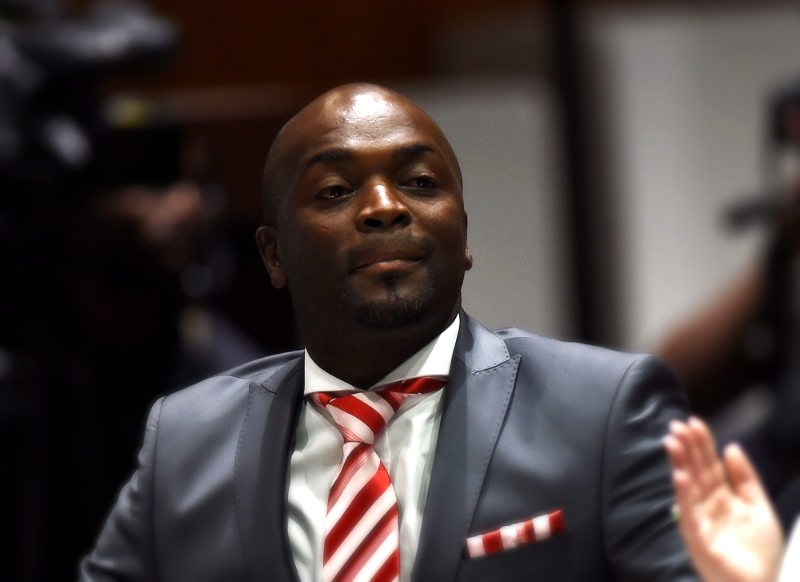 Msimanga will launch a "listening trip" this week to different parts of Gauteng to determine which issues the DA will have to concentrate on. He said he would build a team to fight corruption, set up the SA Police Service in the province, create fair access to real jobs in the long run, fight drug addiction and speed up the delivery of basic services.

Maimane said that Msimanga has "the experience, the temperament, the integrity and the expertise to lead the DA to victory in Gauteng."

Msimanga's request to be in the running was unexpected, because he initially said that he would not stand for the position and apparently supported the offer of Gauteng MPL Makashule Gana.

Msimanga was the most prominent profile of the candidates who took up their positions, including national spokesman Refiloe Nt & sheka and MP Ghaleb Cachalia.