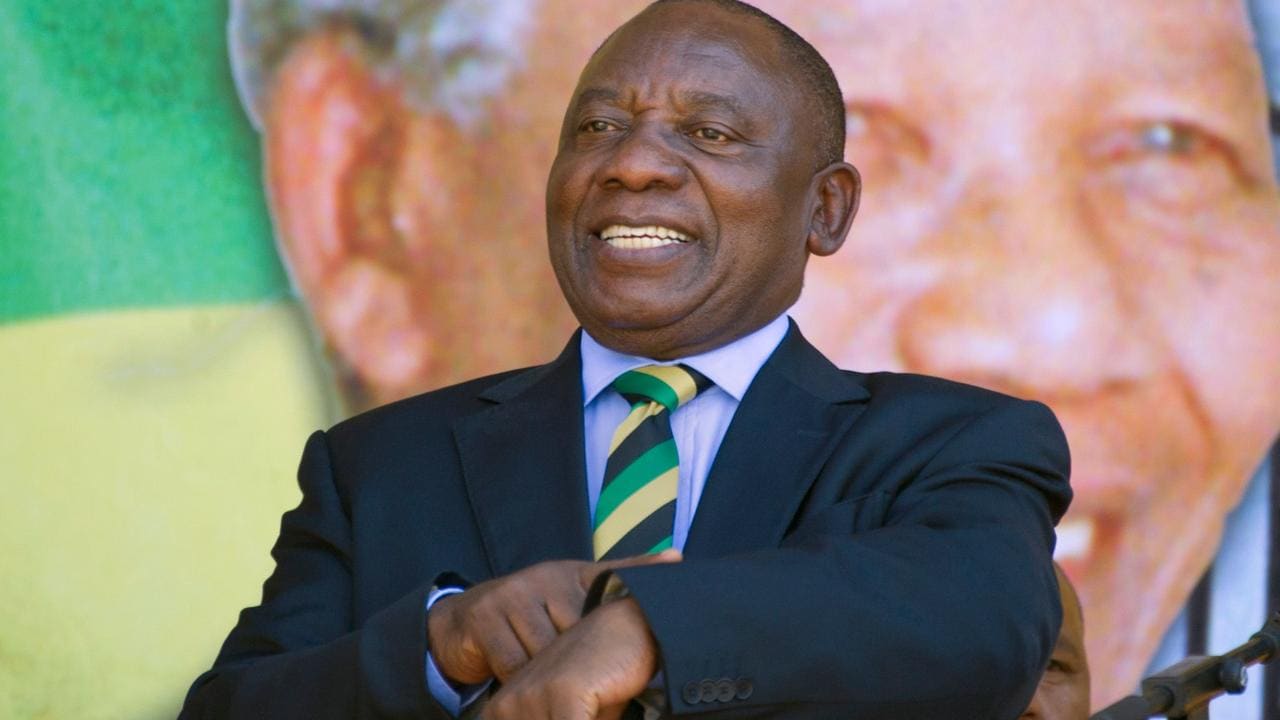 The South African government has begun to conquer land from white farmers.

Local newspaper City Press reports that two game farms in the northern province of Limpopo are the first targets for unilateral confiscation after negotiations with the owners to get the belongings stuck.

"It should be noted that on 5 April 2018 at 10 am a site inspection will be held on the farms to conduct an audit of the assets and a transfer of keys from the farm to the state," a letter that the owners have been sent this year said.

NEW DEAL: GET SIX DAYS OF PAPER DELIVERY AND COMPLETE DIGITAL ACCESS TO THE ADDY FOR $ 4.50 PER WEEK FOR THE FIRST 12 WEEKS

Akkerland Boerdery received an urgent order to prevent expulsion until a court had decided on the matter, but the Ministry of Rural Development and Land Affairs opposes the application.

"What makes the Akkerland case unique is that they apparently did not get the chance to first challenge the claim in court, as the law demands", said spokeswoman for the AgriSA trade union, Annelize Crosby.

It comes when the South African government continues to pursue plans to adjust the constitution of the country to allow the expropriation of land without compensation.

The seizures are meant to test whether the government is able to take root according to existing laws, which the ruling African National Congress has previously declared as "in the public interest".

Earlier this month, City Press reported that the government had drawn up a list of 139 companies that it intended to "test" paragraph 25 of the Constitution.

The newspaper said that the employees of the department had been ordered to continue the trial at the Land Claims Court.

If the seizures continue, it would be the first time that the state refuses to pay market value for land. Since the end of apartheid in 1994, the ANC has followed a "willing seller, willing buyer" process to redistribute white farms to blacks.

ANC spokesperson Zizi Kodwa did not reveal any details about the affected farms and tried to take away the fear of investors by saying that the proposed seizures were related to tackling the injustices of the past & # 39 ;.

"Over time, I think that both markets and investors will appreciate that what we do is creating policy certainty and creating the conditions for future investment," he said. City Press.

Afriforum, a civil rights group representing the white Afrikaner minority, then released a so-called leaked list of 190 farms that & # 39; circulated in the department & # 39 ;, and invited farmers to see if they were there and asked them to contact "So that we can prepare for a joint legal strategy".

The government hit back, while spokeswoman for the Linda Page department told News24 the list was fake. "We do not know where they got it from," she said. "There is no truth in this document."

News24 editor-in-chief Adriaan Basson beat Afriforum for "disgusting fear in the highest degree". "Will Afriforum take action against (movable CEO) Ernst Roets for spreading fake news?", He tweeted. "Will they apologize? We need cool heads – not arsonists – in this debate."

On Sunday, Mr Roets tweeted that the two farms – Salaita and Lukin – were the first two names on the Afriforum list.

"So the debate about the authenticity of the list is arranged?" He said. "We hope that the severity of the state's plans for expropriation will be understood and that people will see through the dishonesty of the land reform and rural development ministry.

"We hope that attempts to discredit the legitimacy of the list are now proven to be malicious, and we should not be misled by those who sing Kumbaya while the state is planning to expropriate property."

AgriSA described Afriforum's release from the list as "irresponsible" and "inflammatory" and said "volatile background research showed" various inaccuracies, including that some of the farms were joint ventures that were also owned by black people.

Earlier this month, farmer Jo-an Engelbrecht told the ABCs Foreign correspondent his farm just outside of Johannesburg was now "worth zero".

"We had canceled several auctions in the last two or three weeks because there were no people interested in buying the land," he said. "Why would you buy a farm to know that the government is going to take it?"