Southgate Mall is back to normal after bombing 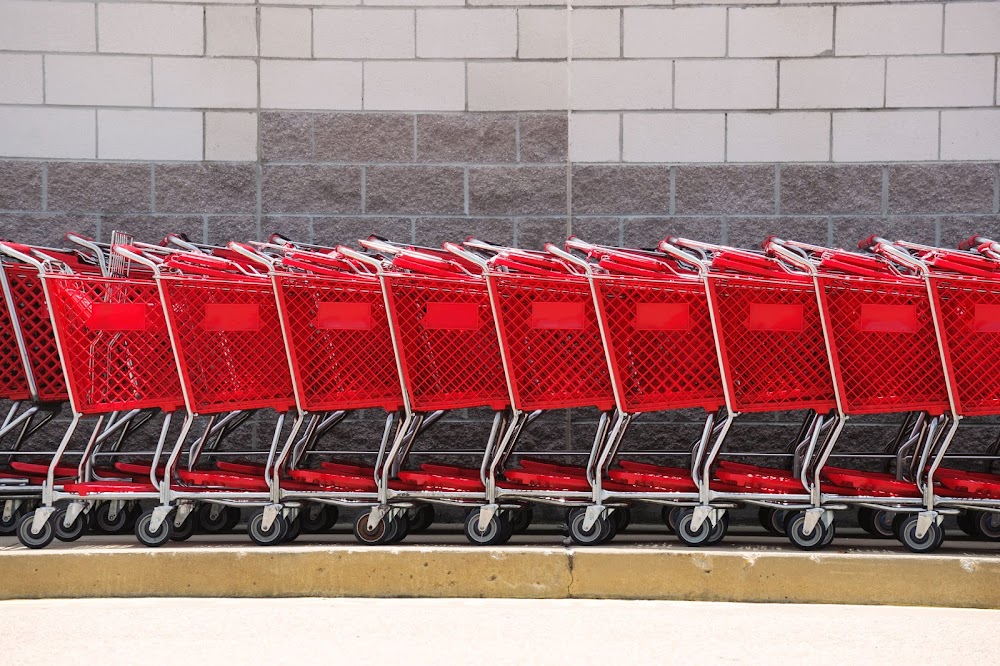 Customers and staff hastily evacuated from the Southgate Mall in Johannesburg were allowed to enter again after the police confirmed on Friday that there was no bomb on the premises.

Provincial police spokesman Captain Kay Makhubele previously confirmed that an unknown device was found in the shopping center and that checks were made to determine whether it was a bomb.

"We have checked everywhere and can verify that there was no bomb, and shops and services are all back to normal," Makhubele said in an updated statement on Friday afternoon.

One witness, Themba Shivambu, said: "I was just looking around when I heard sirens and people were asking us to leave the mall, I was startled but not afraid."

Nthabiseng Sekhwale said she had feared for her life but was grateful that nothing happened. "I ran for my life, thought the mall was about to explode as it normally happens in the movies," she said.

Security personnel said earlier that the mall had been evacuated after a suspected device was spotted.

Several stores have been evacuated in KwaZulu-Natal in recent weeks after rudimentary fire bombs were discovered at Woolworth's outlets.