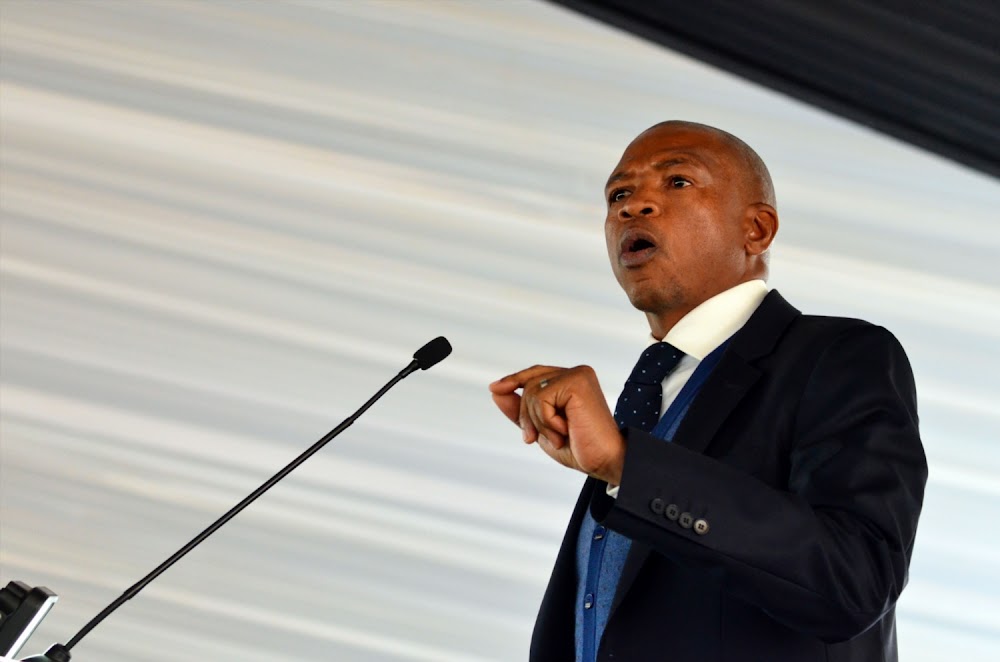 ANC North West Chairman Supra Mahumapelo was impressed on Sunday by party members attending a meeting of branch, regional and provincial leaders summoned by the National Working Party of the Party (NWC) in Rustenburg.

President Cyril Ramaphosa was present when a hostile crowd booed and booed Mahumapelo.

The meeting in the Bojanala region of the ANC was mentioned in a tense political environment in the region.

By 1:00 PM the meeting was closed behind closed doors after the media had been asked to leave the location

Party members sang 'Ramaphosa disbanda', a song conceived as a call for Ramaphosa to dissolve North-West ANC leadership [19659002] Others sang a song whose text can be freely translated as "We have heard the good news that Supra (Mahumapelo) is leaving".