The precious dream of Jacob Zuma of a city to call his own, goes up in flames 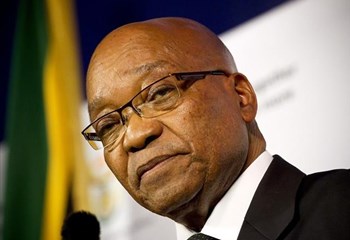 The dream of former President Jacob Zuma to build a gigantic town on the threshold of his Nkandla complex seems to have gone up in smoke – with millions of wasted taxpayers.

But six years later, and with millions of edge spills already wasted, very little progress has been made.

Ministry of Rural Development and Land Reform spokesperson Linda Page said that the department does not know how much the planned city will cost, no developer has appointed and the master plan has been overtaken by other developments, such as RDP housing in Nxamalala.

Judge Jerome Ngwenya from the board of Ingonyama said that it is a legal requirement for development that first written permission from the relevant traditional council is obtained first. He said the sign did not have a record of this for Zumaville.

The spokesperson for the office of the Prime Minister of the KwaZulu-Natal, Thami Ngidi, did not respond to questions about the project, while the Treasury said that it was the last involved in the project in 2014.

• Visit for more information about this story Times Select.