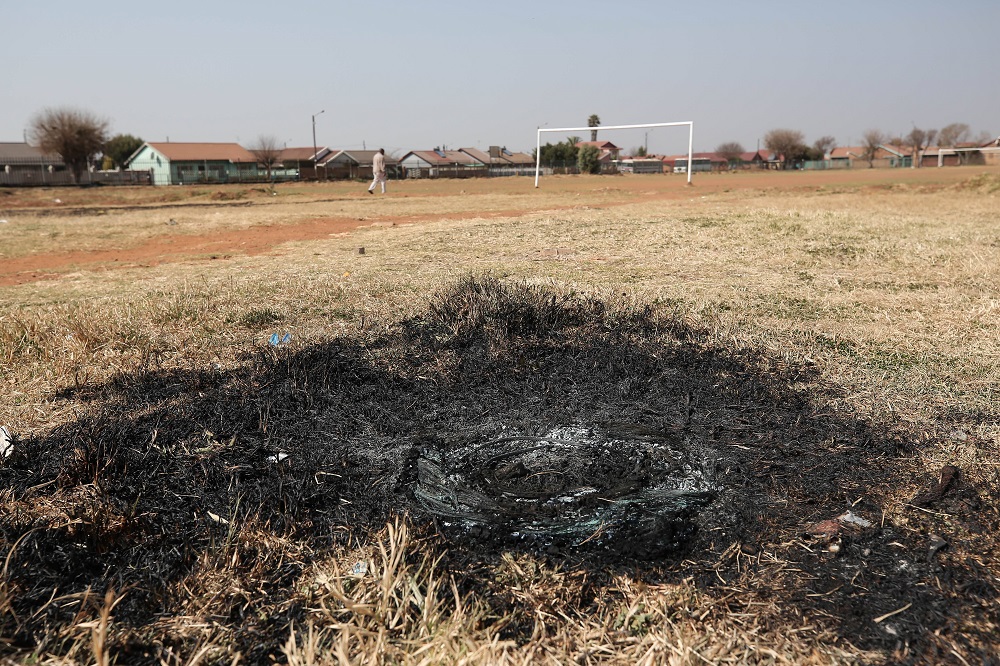 Peters said the police were still looking for more suspects who could be linked to the attempted murder of a teenager who was brutally attacked by the crowd, as well as the second murder.

She said that the injured teenager was rescued by police when a splinter group tried to place him outside of a school in the area. "The victim has suffered superficial burns and is currently in a stable condition in the hospital," said Peters.

She said members of the community accused five men of being responsible for street and house robberies in the area. "However, the police can confirm that there is no mention of complaints or previous cases that have been opened, at least not against the two victims," ​​Peters added.