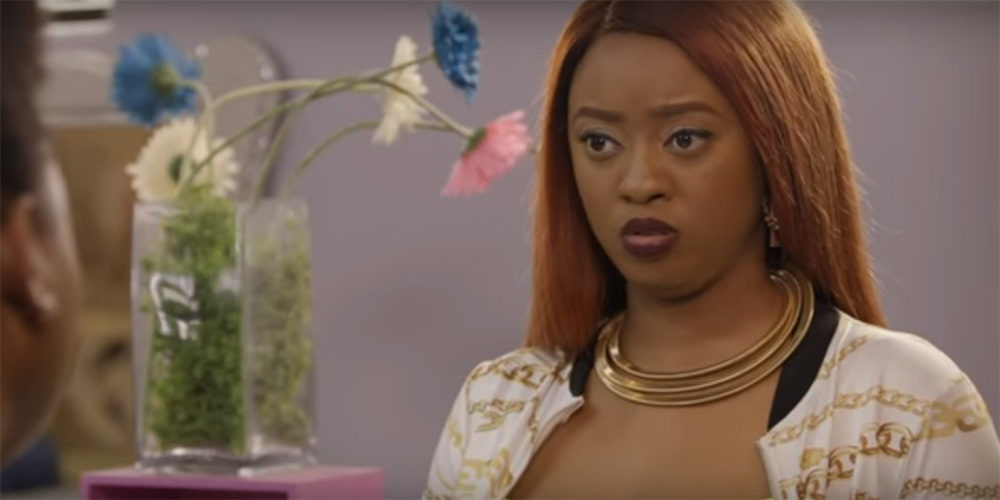 In the last episode of Uzalo, Thobile saw a large number of challenging obstacles. In the meantime, GC missed the opportunity to hang out with Selby, thanks to his community service obligations.

Scene-per-scene analysis of the last episode

GC landed in hot water when Gabisile insisted that her nail treatment would not be charged by the salon. Thobile shouted at GC because he caused the financial burden for the salon.

MaMlambo & # 39; s uncle went to her door drunk, to her surprise. He congratulated her on her engagement with Nkunzi.

Mdlethe was bitter about the police and found no concrete evidence to prove the fraud of Qhabanga. Gabisile advised him to stop talking badly about his protégée.

MaNgcobo gave Thobile an incredible bill to deal with the damage to her car.

MaMlambo denounced Nkunzi for paying lobola without first asking her. He spoke softly to tell her that she could arrange every detail of their wedding.

The church authorities reprimanded Thobile because of her drunken behavior. They threatened to take her position as youth leader, but MaMlambo defended her and called for forgiveness from the board.

Mdletshe was shocked when he discovered that the church council had anointed Qhabanga as a pastor.

Thobile showed the salon girls her account of MaNgcobo. GC agreed that she could use the fee money to pay for it.

GC heard Mrs. Madlala and another board member about their plan to overthrow Mdletshe as pastor of the church.

View the latest episode below

In the episode on August 21, 2018, MaMlambo is threatened when she tries to purify the air. Nkunzi's help is rejected by someone who needs it, and Thobile must fight feelings of guilt when she sees that she has been beaten by a visitor.