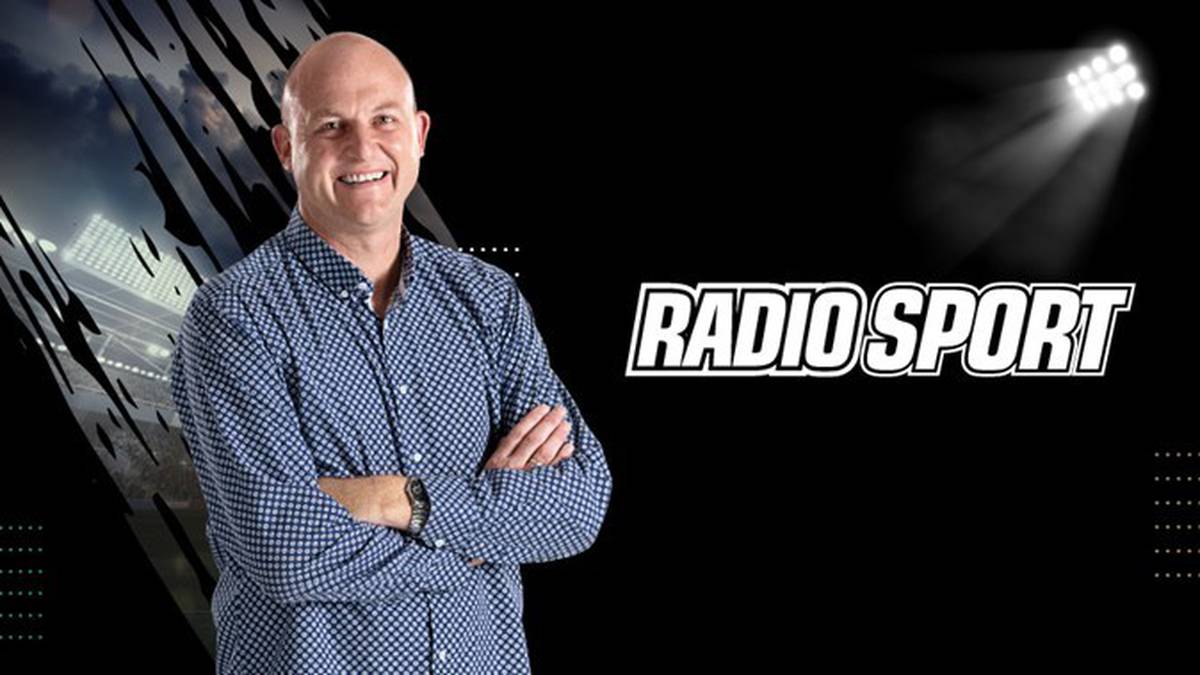 Radio Sport welcomes a new morning guest ahead of one of New Zealand's greatest sporting years.

Jason Pine, who has completed the past six months, will permanently make his fixture in the new year as the host of Radio Sport Morning.

Pine said he looked forward to becoming a permanent member of the weekday set-up.

"Sport is a real passion of mine and I am incredibly lucky to talk about it for a career," he said.

"After completing the morning show of the past six months, I look forward to making the transition final and working daily with the great Radio Sport team."

With three World Cups taking place in 2019, starting with the Cricket World Cup in May, the Netball World Cup in July and the Rugby World Cup in September, it is a huge year for the station.

Head for Talk at NZME, Jason Winstanley, said Pine's addition was the key to completing an already strong weekday line-up.

"2019 will be a huge year for Radio Sport and it's fantastic to have Jason there," Winstanley said.

"From the World Cups to national competitions and grassrootsport, there will be plenty to see, analyze and comment on and Radio Sport will be the place to do it."

Pine is a well-known Wellington sports voice on Radio Sport and has been the football editor and commentator for more than 10 years. He led the Radio Sports coverage of All Whites in South Africa during the 2010 World Cup and was part of the commentary team for the Gold Coast Commonwealth Games this year.

The new morning host is not the only change in next year's line-up. Radio Sport Auckland will hear it The country with Jamie Mackay at noon. The country broadcasts on other Radio Sport markets since 2007, and this change will show the broadcast nationally.

Radio Sport continues to report to the sports fans of New Zealand on all major events with another year of Radio Live live free radio commentary of all Blackcaps home cricket series, Super Rugby, Warriors in the NRL and All Blacks home tests.