Be careful! They showed a serious danger in the consumption of red meat

argentina December 13, 2018 ARGENTINA Comments Off on Be careful! They showed a serious danger in the consumption of red meat 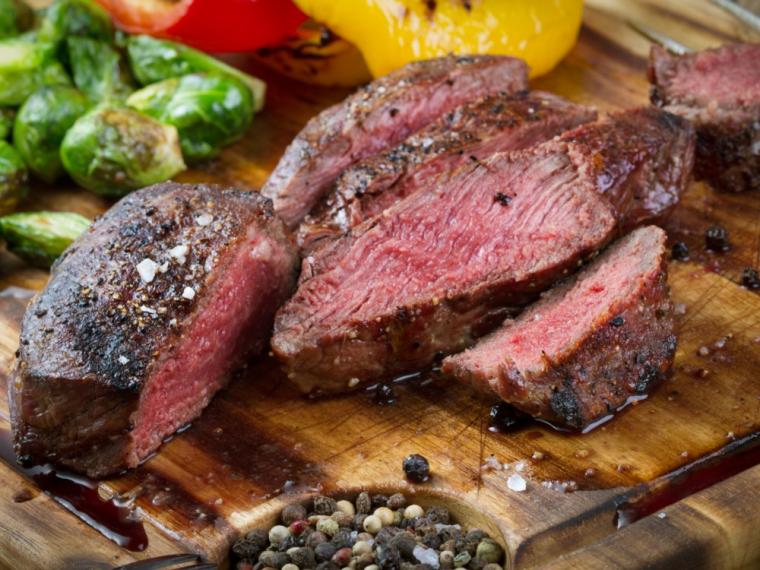 Via a new study, specialists warned of the risks associated with the intake of this type of meat.

In countries like Argentina the consumption of Red meat of people it is of large volumes per year. However, scientists warn about the dangers that this can cause.

Through a study presented by specialists from the Lerner Research Institute, belonging to the clinic in Cleveland, USA, it was discovered that a diet rich in red meat can have consequences.

Through a statement that was reflected on the website of the National Institutes of Health of the US, they said that the high consumption of this type of meat causes increase of the chemical substance trimethylamine N-oxide (TMAO) in the blood, something that is directly related to heart and vascular disease.

This substance, known as TMAO, is formed during ingestion, by intestinal bacteria, and is largely derived from the nutrients that Red meat. This was reported after a clinical study conducted in 113 people, both healthy men and women, and examined the effects of these proteins.

As a conclusion of the research, the specialists were able to deduce that people who consume this type of meat often do TMAO levels three times higher than those with a diet rich in white meat or proteins of vegetable origin.

What was positive is that these levels of the substance decrease significantly once this type of diet is abandoned. Stanley Hazen, author of the study, said the research "shows for the first time the dramatic effect that the change of diet has on TMAO levels ".

The researcher Charlotte Pratt puts that in turn "These findings reinforce the current nutritional recommendations that encourage people of all ages to follow a healthy diet that restricts red meat."