Delegates debate the creation of 24 alternate capitals, in addition to a further 20 projects

argentina November 12, 2020 ARGENTINA Comments Off on Delegates debate the creation of 24 alternate capitals, in addition to a further 20 projects 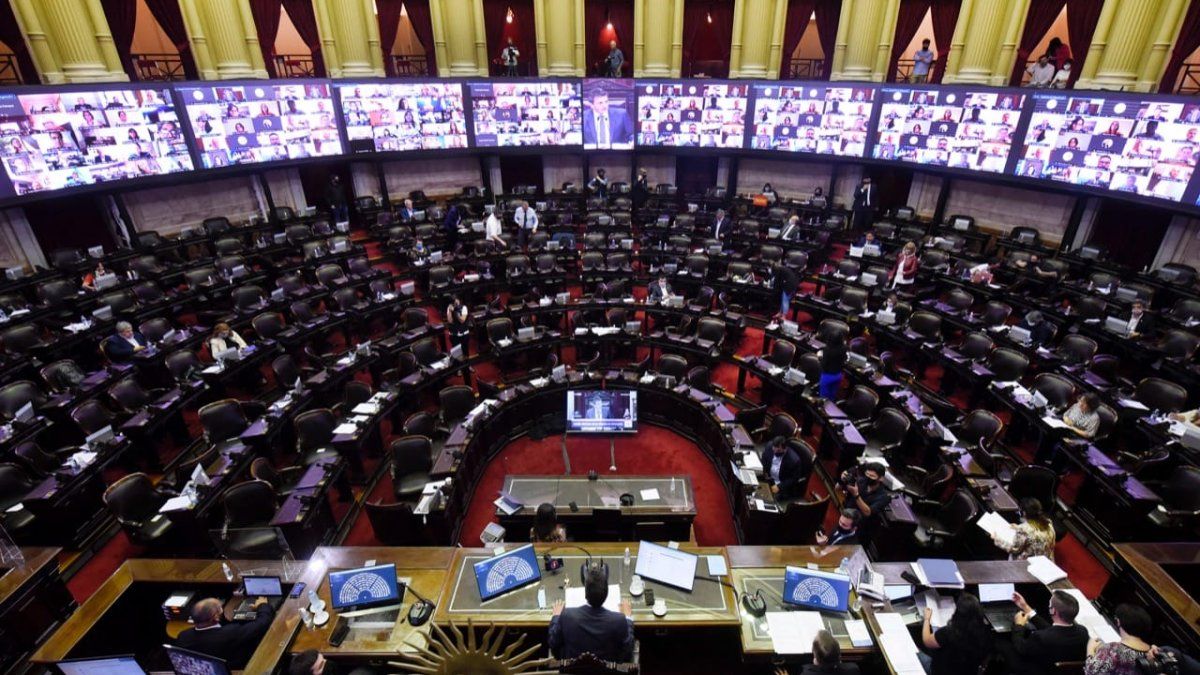 The initiative is part of the “federal cabinet program”, which proposes to hold working meetings between ministers, secretaries and other national officials with local authorities and representatives of civil society.

The text of the project stipulates that the chief of staff must convene such meetings instead of capital letters with a frequency of up to 30 days.

The Deputy of the Frente de Todos and former Governor of La Rioja, Sergio Casas, considered that the alternative capital project “has a symbolic character, but also a strong character to exercise the decentralization of national public administration”.

The Fuegian deputy of the Frente de Todos, Carolina Yutrovic, He pointed out that “this is a symbolic gesture that will translate into the development of each of the areas over time.” “As a representative of the newest and most remote province of Buenos Aires, we appreciate that this project is another step towards federalism,” he said.

Meanwhile, the radical deputy, Fabio Quetglas, evaluated that “it is impossible to federalize a monthly visit to a province. It will not be ministerial tourism ”. “Every time we talk about territories we are forced to talk about development and to talk about federalism we have to get out of this simplistic view. And it is not optional for us, because the constitution requires us to enact laws in this sense, ”he added.

One of the first topics of the special session requested by the ruling party, delegates signed ILO convention 190 on the Elimination of Violence and Harassment in the World of Work into Law. The agreement aims to prevent and eradicate workplace violence, with tools and obligations imposed on the state so that it monitors effective compliance, enables recursive and recovery channels, as well as training and awareness on the subject. In addition, it creates a series of obligations for states to eradicate all forms of violence and intimidation during, in connection with or as a result of an employment relationship, whether in the private or public sphere, as well as in the formal or informal sector.

In addition, they passed changes to the nation’s civil and commercial code regarding the “action to reduce donations to forced heirs”. The project amends the text of Article 2386 of the Code to define so-called “unofficial donations” as those made “to a descendant or spouse whose value exceeds the sum of the available portion plus the legitimate portion of the donee, even if there is a collation dispensation, or improvement, is subject to collation, and the difference in money must be compensated. “

A half-penalty was also given, with 207 affirmative votes, 15 negative votes and one abstention, on the bill that the repair of work files of victims of state terrorism who were working in the private sector when they were arrested and disappeared

Then the deputies also signed the law the initiative that exempts maintenance obligations from the updating prohibition of Law 23,928 of 1991. Currently, this law prohibits monetary updating, price indexing, cost variation or debt rescheduling and obliges people to resort to justice again and again so that food quotas are not outdated.

In addition, they gave a half-penalty to the project that proposes to immediately accredit the payments they receive with debit cards to companies. The initiative stipulates that entities must immediately credit the amount of purchases made with a debit card in the case of retail or wholesale businesses of any category listed in the SME Act.

The regulation also empowers the Central Bank to set the conditions under which immediate transfers will take place. The text also states that this immediate accreditation measure should not generate higher commission, transaction or rental costs in the transaction registration systems. Another important point for implementation across the country is that it has been determined that this law will be of public order.

Another project that received a half-sanction, with 231 votes in favor, 0 against and three abstentions, creates an extensive program of guidance in school careers after social, preventive and compulsory isolation (ASPO). It is renewable for a period of two years and will address the educational and social issues caused by the Covid-19 pandemic. 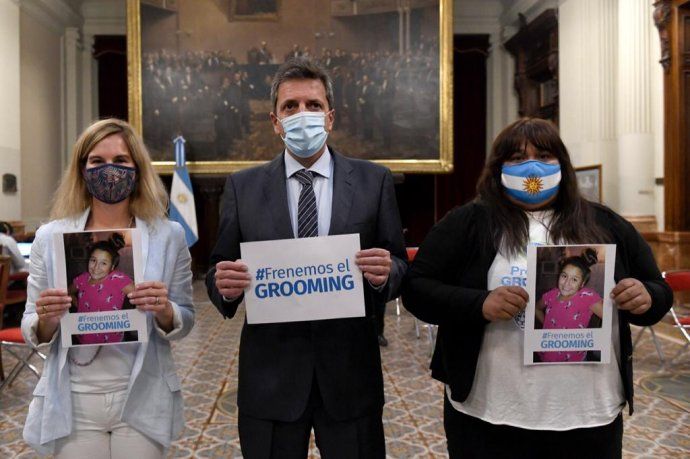 Massa received references from the NGO Mamá and Línea, which promotes the campaign against “cyberbullying”.

In the course of the session that is held, the lower house endeavors to sanction it definitively to the project proposing the creation of the National Grooming Prevention and Awareness Program.

In the afternoon, Massa received in the Hall of the Lost Steps representatives of the NGO Mamá and Línea, who promote the campaign against “cyberbullying”. The standard is named “Little Ortega”, in tribute to Micaela Ortega, a 12-year-old girl from Bahía Blanca who fell victim to grooming and femicide in 2016.

Delegates from all blocks also held a minute of silence at the start of the day in memory of the former deputy and former senator, Fernando “Pino” Solanas– died last Saturday in Paris by Covid-19 – which ended with closed applause.