Floods The reaction of macrismo to Alberto Fernández: “The works stand for the false story”

argentina November 12, 2020 ARGENTINA Comments Off on Floods The reaction of macrismo to Alberto Fernández: “The works stand for the false story” 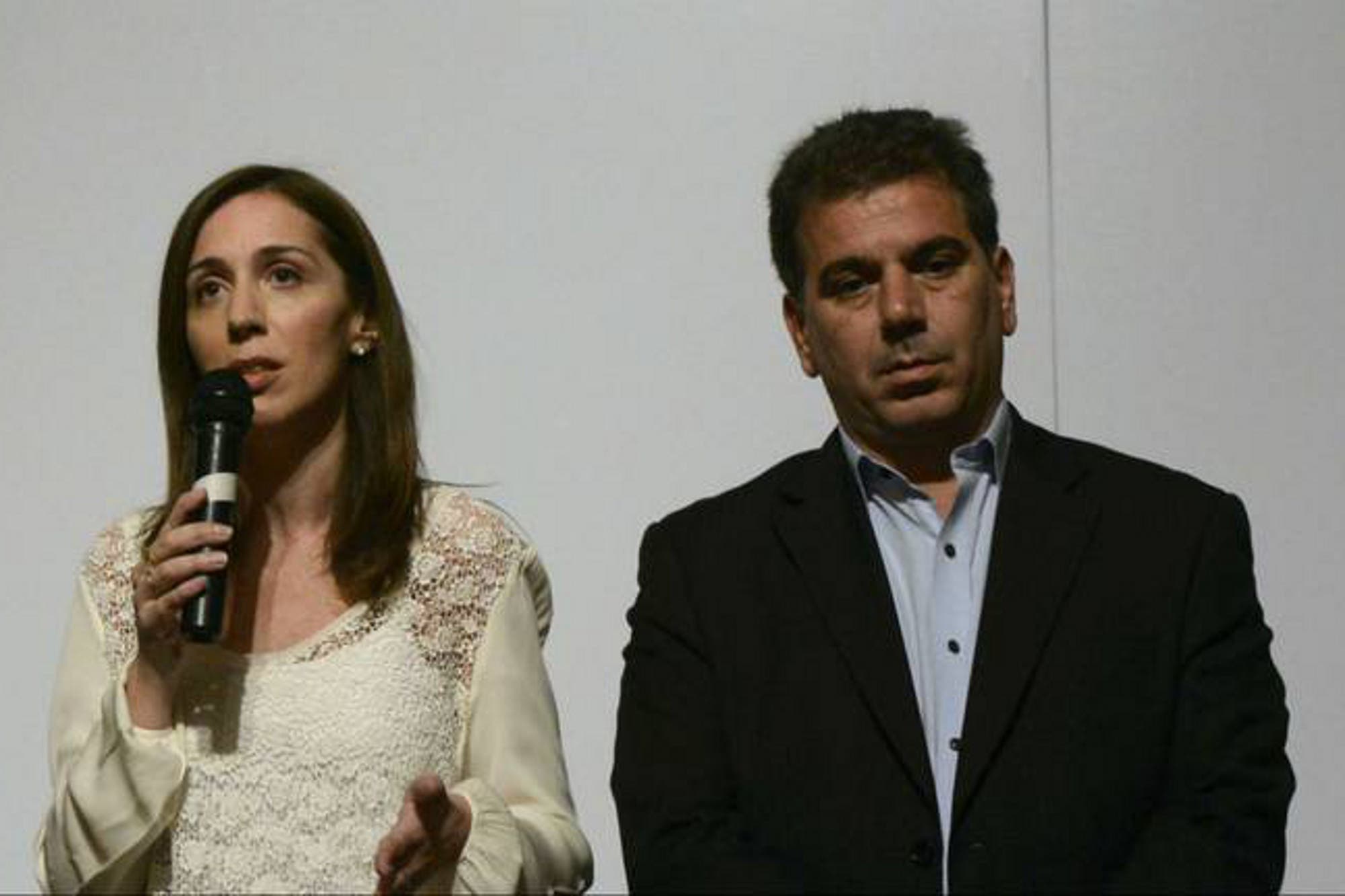 Alberto Fernández sharply criticized María Eugenia Vidal’s management in the province of Buenos Aires. “With everything to do, they did nothing,” he fired Wednesday in an act he held at Casa Rosada with the governor of Buenos Aires, Axel Kicillof. For these statements, de macrismo came to answer him: ‘The works represent the false story.

At this point, neither Vidal nor Mauricio Macri responded to Fernández’s words, but who did was Cristian Ritondo. The national deputy shared an excerpt from the official speech in which the President emphasized the signing of the contract for the implementation of the second phase of the comprehensive management plan of the Luján River Basin, and pointed to the Vidal government: “When everything was done to begin with, nobody started. “

“The president is missing the truth because reality is in sight. During the Vidal government, we started and completed more than 20 works in the Luján River Basin, ”said the legislator, who held the position of Secretary of Security in the former governor’s cabinet.

Ritondo shared a thread on Twitter in which called Fernández “cheeky” and recalled that “28 years had passed with 14 floods.” “The people of Buenos Aires are witnesses to our work and they can tell them about the works that Vidal started with,” said this official at the time, who also emphasized that “between 2018 and 2019, 24 works were launched benefiting more than 100,000 residents., and trails, culverts and bridges were built to improve circulation and quality of life for the residents of the province. “