Florencia Arietto crossed Pedro’s “Wado”: “They took the Casa Rosada from you, irresponsible”

argentina November 27, 2020 ARGENTINA Comments Off on Florencia Arietto crossed Pedro’s “Wado”: “They took the Casa Rosada from you, irresponsible” 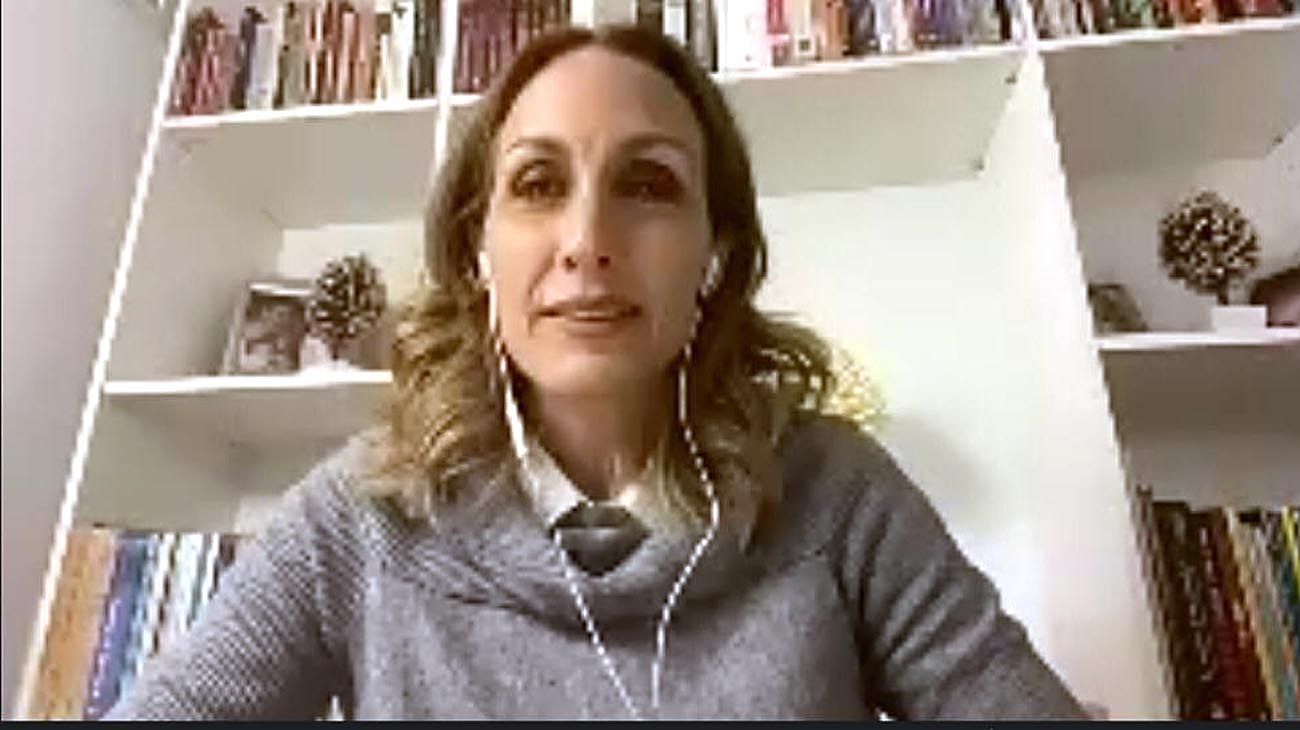 Former head of Independiente Security and former adviser to the Ministry of Security, Florence Arietto, this Thursday, November 26 referred to security operation which was held in the city of Buenos Aires in the context of the aftermath of Diego Maradona, and sharply criticized the government. ‘They have put the Boca bar in the home of all Argentines“he condemned.

“The criminal Rafael Di Zeo is the one who organizes and controls Maradona’s wake in Casa Rosada. The Kirchnerists break everything, even our popular idols,” Arietto said on his social networks yesterday. “Are you allowing access to the Casa Rosada to the delinquent of Di Zeo and the 12 so he can hold you to the baby and you think it will be okay?” What a disaster the security operation washe added.

In this regard, the lawyer went on to emphasize regarding Alberto Fernández, “You had to fill the Casa Rosada with the police you despise for delegating security to the boca counter. More unpredictable, improvised, demagogue and negligent don’t get Kirchnerismo “.

You had to fill the Casa Rosada with the police you despise for delegating security to the boca bar. More unimaginable, improvised, demagogue and negligent is not achieved. Kirchnerism.

In statements to LN +The opposition leader also confirmed that “if the city police did not take charge, the Casa Rosada would be destroyed.” And he replied to the Minister of the Interior, Wado de Pedro: “They irresponsibly took the Casa Rosada from you. They placed the Boca bar in the House of all Argentines. Larreta and Santilli would have to withdraw the police from the street. see how you solve “.

It was not the only one who turned to the government for the incidents. One of them was Deputy Head of Government of the City of Buenos Aires, Diego Santilli, who claimed the security operation was for Maradona’s vigil “organized by the national government in the Casa Rosada‘, which outlined the responsibilities assigned to him by the Home Secretary.

“Today, many people were expected to say goodbye, organized by the national government in the Casa Rosada. Together with Marcelo D ‘Alessandro, we made ourselves available to carry out the security operation. It would be a huge goodbye, ”said the Buenos Aires official.

Yesterday, in the midst of the riots, Eduardo “Wado” De Pedro demanded that the head of the Buenos Aires government “stop the madness of the city police”. And in his networks he stated: “We demand @horaciorlarreta and @diegosantilli to stop this madness executed by the city police. This popular tribute cannot end in oppression and bullfighting for those who come to fire Maradona. “