argentina November 30, 2020 ARGENTINA Comments Off on They reveal that Diego Maradona fell and hit his head a few days before his death 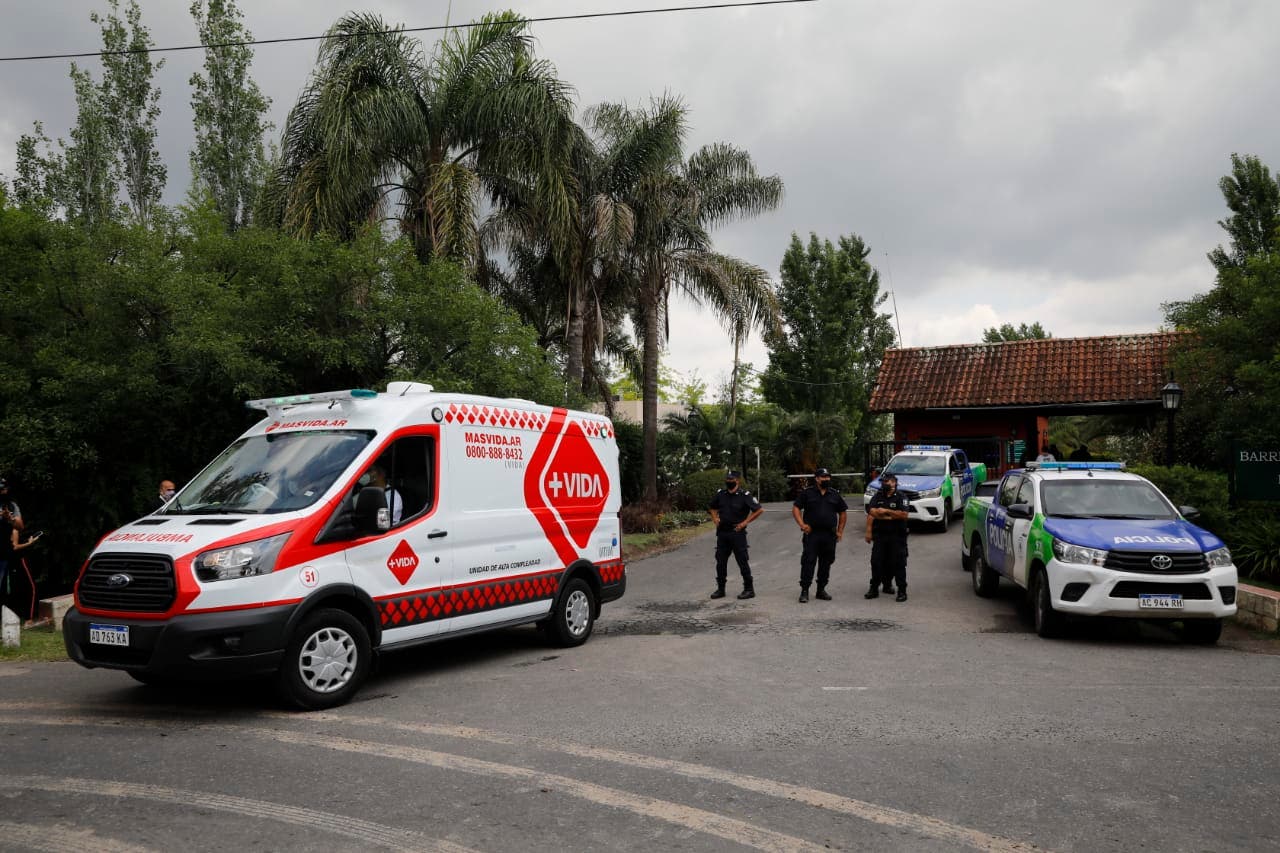 The details of the circumstances in which he died Diego Armando Maradona They keep appearing as the days go by and the Justice progresses with the investigation. This time it was Rodolfo Baqué, the nurse’s lawyer in charge of the former footballer, who revealed that the The former Argentina national team captain fell and hit his head a few days before his death, which took place last Wednesday at his home in the country of San Andrés.

Maradona fell Wednesday [de la semana anterior] before his death. He fell and hit his head, but they didn’t take him to the hospital for an MRI, a CT scan … “, the lawyer said.

In dialogue with TN, detailed that as a result of the fall the right side of the head was hit, unlike the one affected by the surgery, and added below: Maradona was unable to decide, he spent three days in his room. “

Regarding his client, Gisela Madrid, he indicated that he could only have contact with the footballer once, the first day he came to work, the Friday of the week before. After that, Maradona fired her and although she stayed at the request of the circle in the house, she no longer took her pressure or checked.

He was never able to treat him again or take his vital signs off, he just gave Maradona’s assistant the psychiatric medication. He said, adding that on the day of his death, he heard him get out of bed and walk to a chemical bath he had in the room.

Afterward, Baqué assured that the doctor who made the decisions was the psychiatrist, who focused on the treatment to help Maradona with his alcohol addiction. “There was no doctor or cardiologist, just the psychiatrist and Maradona’s daughters.”

For his part, on Leopoldo Luque, friend and who had ordered the player’s surgery for a subdural hematoma a few days earlier, said, “He never gave him any medication or gave directions to the nurse, he did take care of the surgery, he removed the stitches.”

He then claimed, “I think there were two problems: the psychiatry and the clinic, but the clinical doctor was missing. The nighttime nurse took his vital signs, Maradona had a heart rate of 115, on the day of his death, he had 109, the body warned that there were problems with his heartbeat and that he was not even being treated with pills. “

“I think they forgot about Maradona’s heart, they dealt with his addiction to alcohol, but no one took note of the warnings his heart gave. I think if Maradona hadn’t been there, if he’d been in a clinic, he’d be alive today, by noticing that the heart rate was increasing, it would have been on time, ”said the nurse’s lawyer.