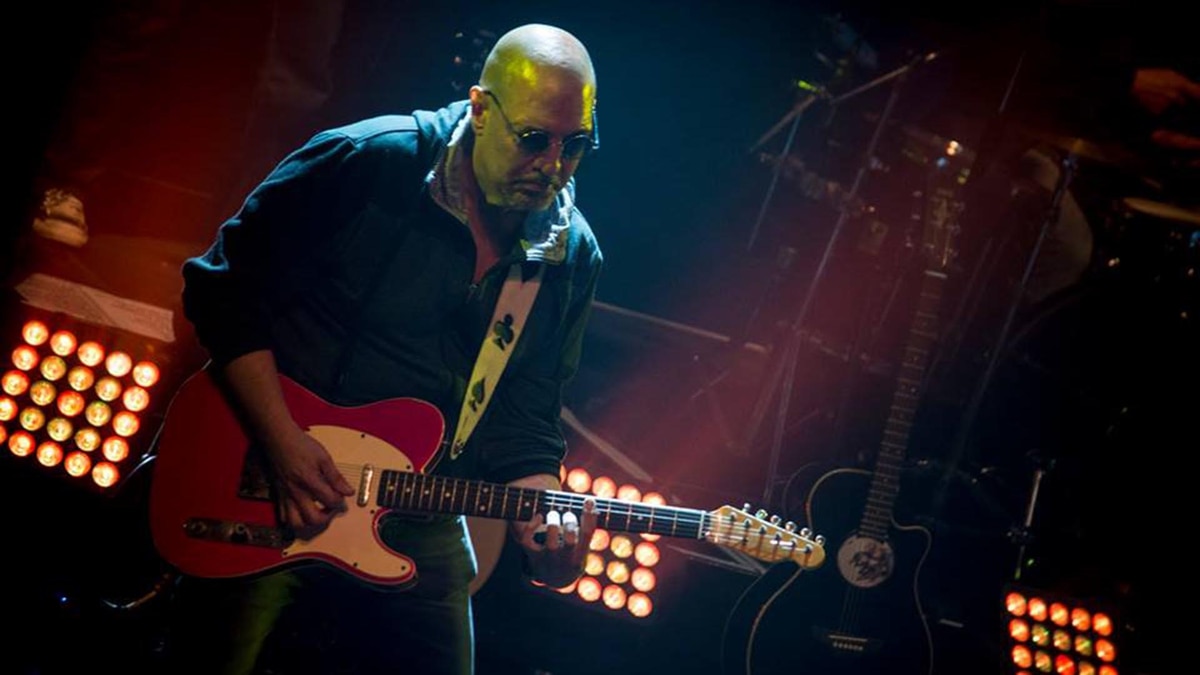 He died this Monday Ulysses Butrón, the musician who was part of the first integration of Soda Stereo and Metropolis. Moreover, in 1993 he put his voice on the musical curtain Fierce Tango: the legend of Tanguito and Love is stronger -referred by Fernando Barrientos-, which was a success that is still valid.

According to the first versions, the 56-year-old singer died on Monday, January 21 at nine o'clock in the morning, after pneumonia.

Butrón was also part of the bands of Miguel Mateos, Luis Alberto Spinetta and Fito Páez. In addition, he joined the group The fire watch, to then integrate the trio triangular together with Ricky S. Paz (bass) and Aitor Graña (drums).

In 2012 he was selected at the 100 best Argentine rock guitarists are in the place number 56, according to a survey conducted by Rolling Stone magazine.

In 1982 he joined the first Soda Stereo line-up when they were still called The stereotypes That same year, along with Richard Colemanthey were part of the band metropolis, composed by Marcelo Fink (bass), Celsa Mel Gowland (vocals), Eduardo Nogueira (guitar), Isabel de Sebastián (choirs) and Javier Miranda (drums), with which the success of Héroes anónimos was imposed. After recording two albums, the group split up in 1986.

In the same year, Luis Alberto Spinetta he called on him to be part of the band of his album privately and the following year he joined Miguel Mateos Zas, recording of the guitars of the album coupled with a feeling.

In 1987 he collaborated with the music of the film Revenge of a friend directed by Santiago Carlos Oves.

He also stood out as direct from the bands of Celeste Carballo and Sandra Mihanovich in 1989.

Love is stronger, the successful song that Ulises Butrón gave his voice to Tango Feroz

This is the only thing that Laurita Fernández Cabré cooks

Alarm: for the first time, dealers estimate that fewer than 500,000 cars will be sold this year