The state-owned YPF increased prices by 9.5% and the premium already cost more than $ 43

argentina September 30, 2018 ARGENTINA, Business Comments Off on The state-owned YPF increased prices by 9.5% and the premium already cost more than $ 43 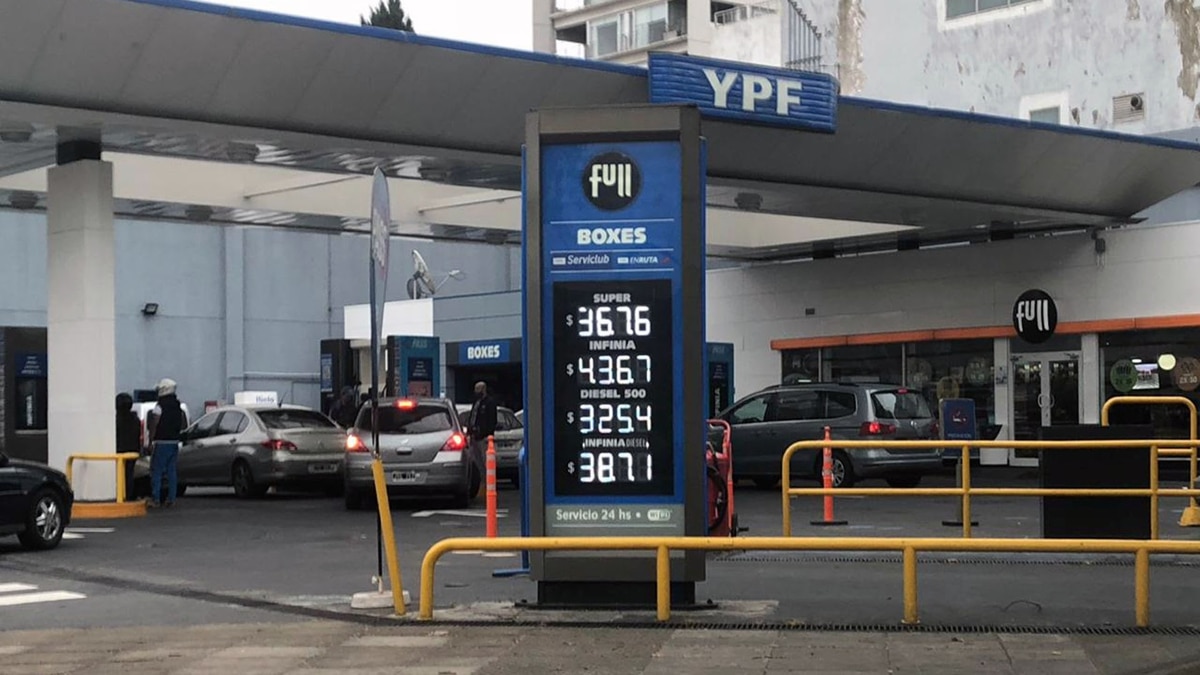 State Oil Company YPF followed in the footsteps of its competitor Axion and, from this Sunday, increased fuel prices by an average of 9.5% at petrol stations across the country. While in the interior the increases were around 8%, in the city of Buenos Aires they were on average closer to 10%. It is also expected that Shell will update the values ​​at the pumps of its stations.

This is the third increase in the month of September for fuels and the fourth is taken into account only on oil, which had an extra increase halfway through the month due to the increase in biofuels.

This time the increases react to the increase of several variables. Amongst them the value of the dollar, the international price of oil and biocombusibles. "The strong increase in the exchange rate generates strong pressure on the prices of liquid fuels which in any case increase every month without reaching equilibrium values, after the delay caused by the price agreement signed in early May by the previous Ministry of Energy and the main oil companies, and which was only carried out during a few weeks, generated a delay that still has not been eliminated, "they declared from the Fuel Emission Federation of the Center of the Republic (Fecac).

Increases in YPF fuel prices in 2018

For December, in addition, the impact of the increase in the planned update for the amounts of liquid fuel tax is expected, which determines the AFIP based on the variation of the consumer price index (CPI) of the INDEC compared to the previous quarter.