COPD, a disease that affects not only smokers

argentina November 22, 2018 ARGENTINA, Health Comments Off on COPD, a disease that affects not only smokers 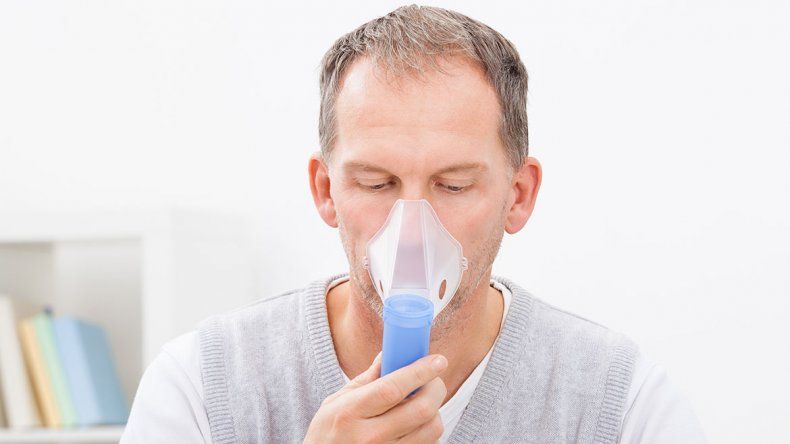 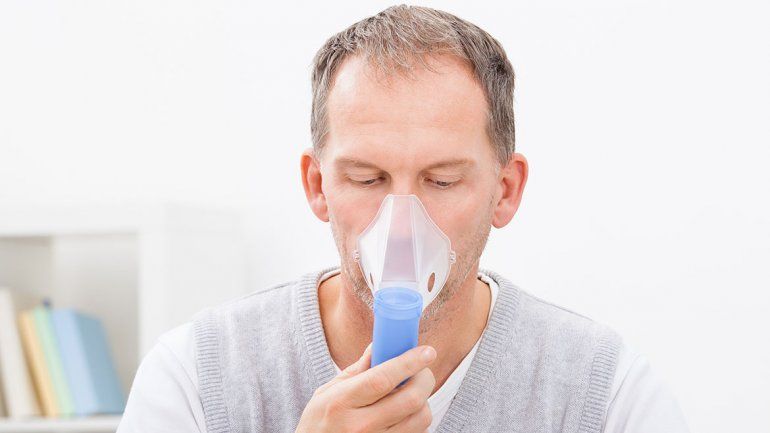 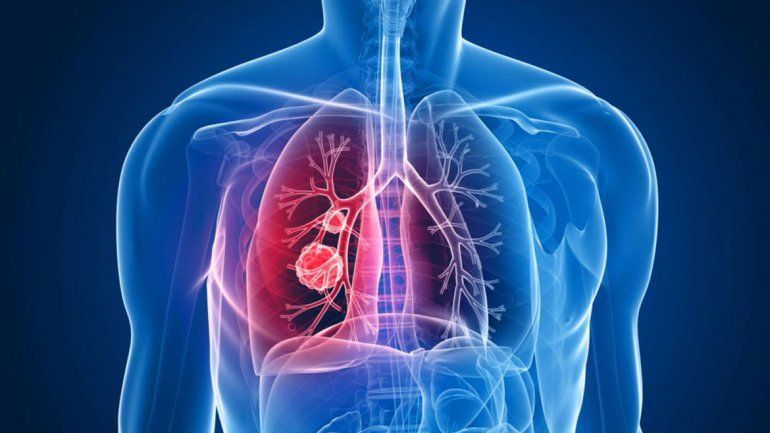 Unfortunately, COPD is gaining more and more ground. This chronic obstructive pulmonary disease is a pathology characterized by a limitation of airflow of the airways due to abnormalities caused by exposure to harmful gases of which the most common tobacco smoke is. Although less common, bronchial asthma (the most common chronic respiratory disease) has an eight-fold higher mortality rate. It should be noted that it is a common, preventable and treatable condition and that its prevalence is directly related to smoking, although in other developing countries other factors such as wood smoke, a history of respiratory infections in children or exposure to other types of gases.

Epidemiological studies a few years ago revealed that there are about 350 million people worldwide with COPD – corresponding to a prevalence of 11% of the world's population – and that this disease causes about three million deaths per year (5, 6% of the deaths in the world), making it the fourth leading cause of death worldwide. In addition, there is a worldwide increase in cases from an estimated value of 149 million items in 2005 to 174.5 million in 2015, which represents an increase of 17% of the total prevalence. If this trend continues, it is expected that by 2030 the number will increase to 4.5 million deaths.

The disease has a prevalence of 14.5% in the population of more than 40 years old and is more common in men.

As far as Argentina is concerned, the only study that reported data is that of EPOC.AR. According to the results, this disease has a prevalence of 14.5% in the local population of more than 40 years old and is more common in men (18%) than in women (11%). Of the randomly studied population, 70% had a history of active smoking or former smokers and in the non-smoking population 8% had a prevalence of COPD in relation to a history of passive smoking, pulmonary tuberculosis or bronchial asthma in the poorly controlled childhood.

In turn, a high degree of under-diagnosis was demonstrated, as only 22% of the subjects diagnosed in this study were known as patients with COPD. "The possibility of COPD should be suspected in any patient over the age of 40 with a history of smoking who has smoked more than 10 packs per year and who has chronic respiratory symptoms such as shortness of breath or usually morning cough and mucus," said the pulmonologist. Gastón De Stefano. The specialist of the Institute of Neurosciences Buenos Aires (Ineba) emphasized that "it is important to take into account the fact that smokers break down their symptoms, and therefore rigorous controls should be applied to all smokers from the age of 40".

Science still did not find the remedy

In order to diagnose COPD, spirometry is the most common method. It is a study that detects obstructions for persistent airflow and trains them from mild to very severe. "Before treatment, there are several pharmacological options – bronchodilators and inhaled corticosteroids – as well as other measures that help to alleviate them, and there are also innovative treatments, although none of them cure or change the course of the disease, they only alleviate symptoms and reduce the frequency of exacerbations, "explained pneumonologist Gastón De Stefano.

What did you think of this news?